Hajj is one of Islam’s five pillars, and today we’ll go over the

many sorts in detail and in simple terms to assist people to grasp what the differences are. 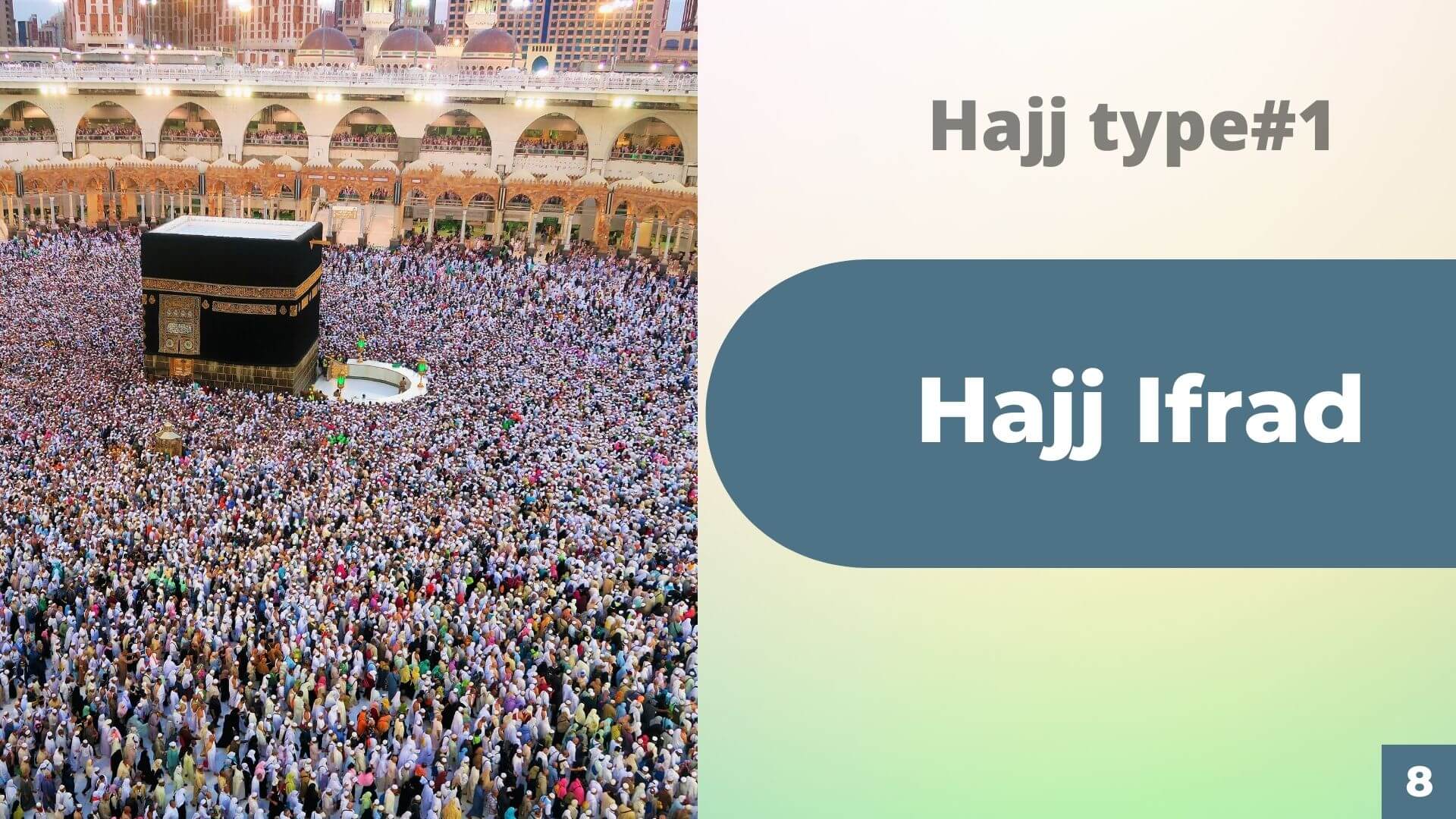 Isolated Hajj, also known as Hajj Ifrad, refers to a person who just performs Hajj but not Umrah.

who live within the Masjid al-limits. Haram’s (i.e. People living in Jeddah).

The person will wear Ihram solely for the purpose of completing the Hajj. This person is not

permitted to conduct Umrah, and if he does, he is no longer fulfilling

Hajj Ifrad This guy is not allowed to leave Ihram until the devil is stoned. 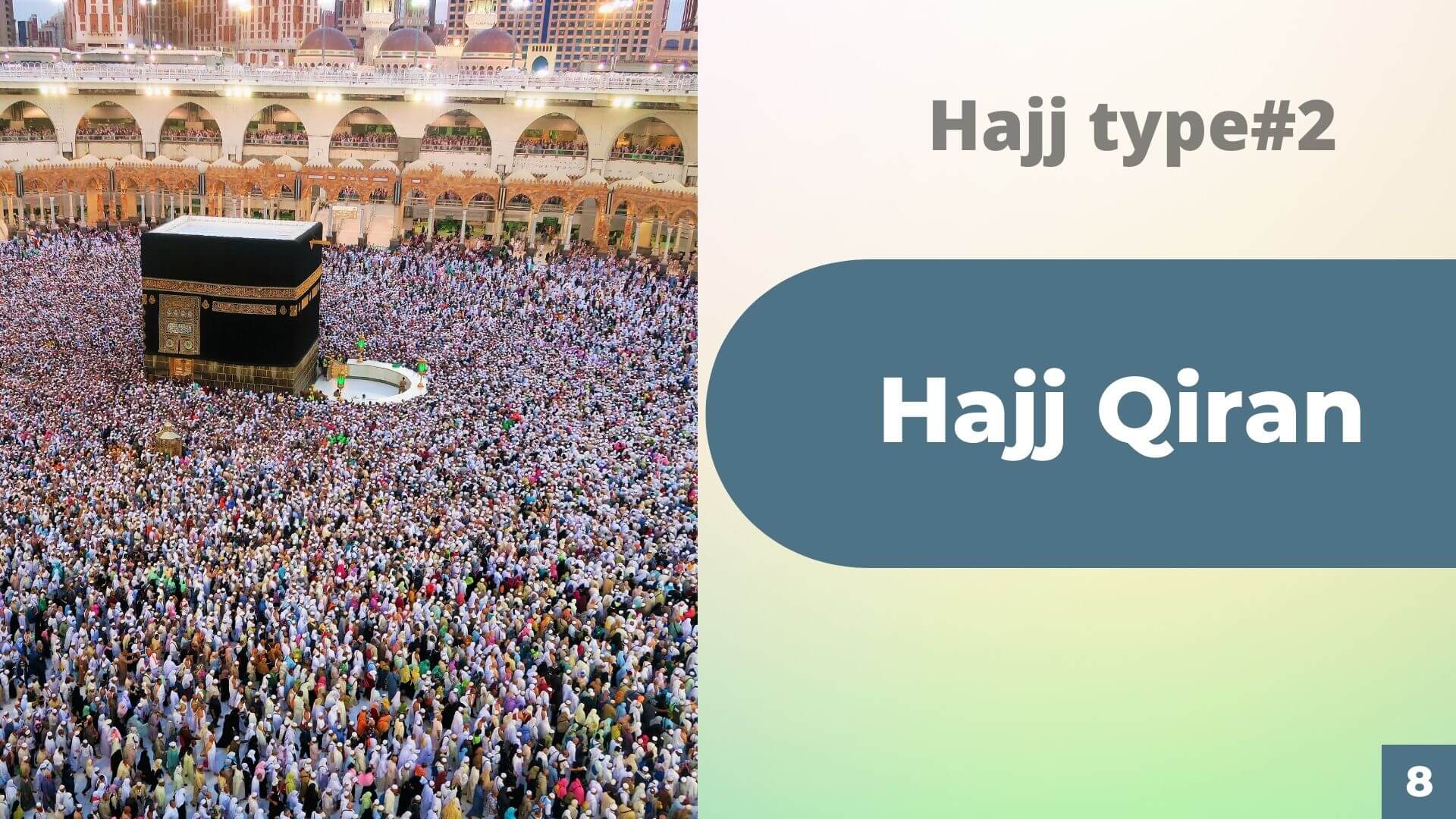 do not live close to Masjid Al Haram. This version of Hajj requires the performer to

wear Ihram for both Umrah and Hajj, and both must be completed in the same Ihram.

After the Hajj and Umrah are accomplished, the Ihram is removed The person cannot exit

Ihram until both Hajj and Umrah have been done. 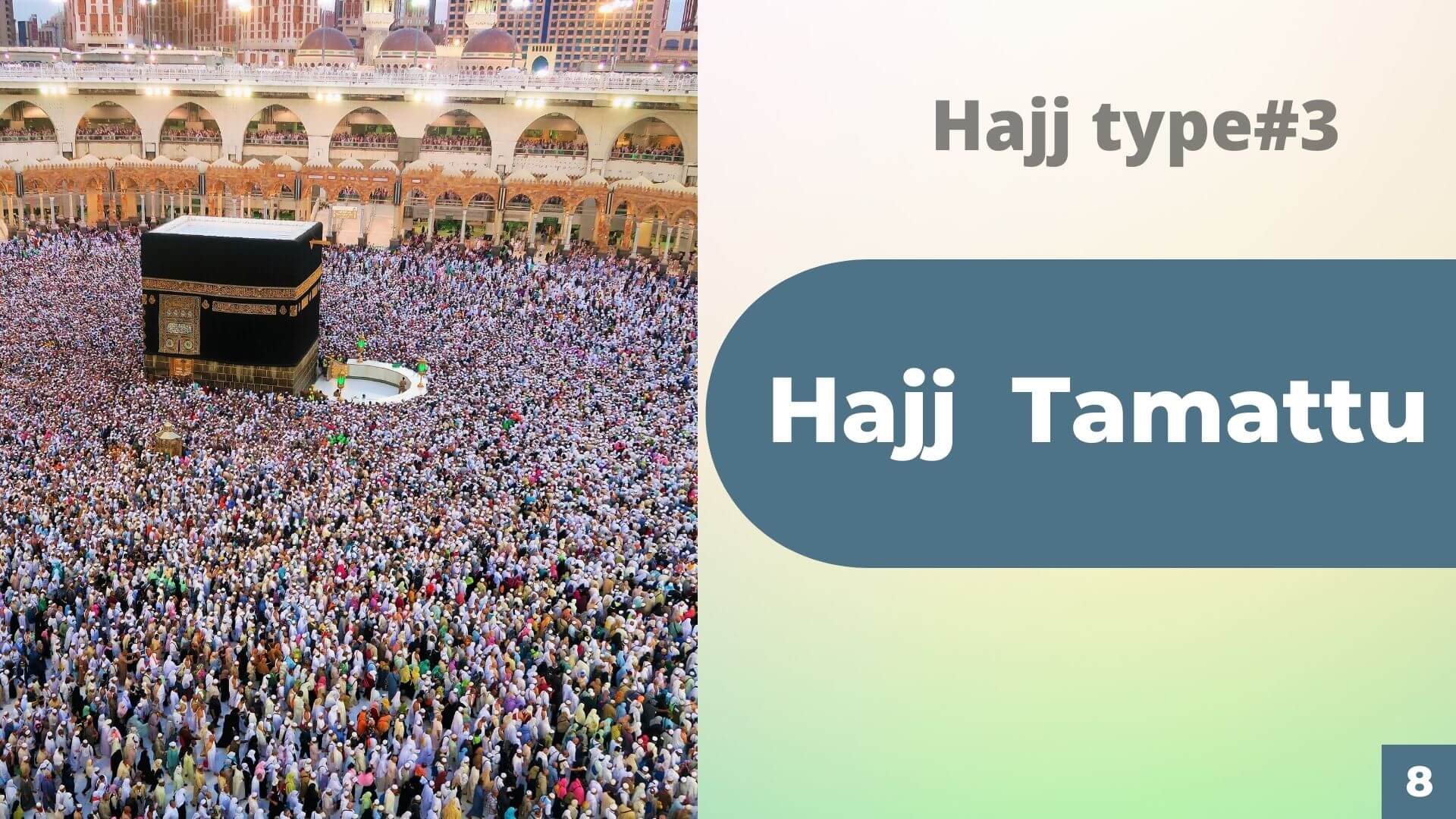 When you perform Hajj with Umrah, it is referred to as Hajj Tamattuor Mutamatti (Meaning

enjoyable hajj). People who travel from other

It should be remembered that Umrah must be performed prior to the Hajj days.

one for Umrah and one for Hajj.)

What are the names’ meanings?

The Arabic names for the three forms of Hajj are

explained in the preceding description:–

The word ‘ifrad‘ means to single out something, and in this case,

it refers to performing the hajj without any additional rituals.

– The word ‘Qiran‘ means a combination of two things.

In this form, a traveler combines the Hajj and Umrah intentions.

“Tamattu” means to enjoy something. It may appear that this connotation

has nothing to do with Hajj. However, it actually refers to the pilgrim’s privilege

so avoiding the burden of making two separate journeys for Hajj and ‘Umrah,

or of taking advantage of the time gap between the two.

As a symbol of thankfulness for Allah’s concessions, pilgrims

conducting Tamattu‘ or Qiran is expected to slaughter an animal.

This is what it means to offer the Hadi.

You May Also Like: 7 Hajj Steps – Pilgrims’ Complete Hajj Guide