The Halal Food Festival Will Start In Manchester Next Month 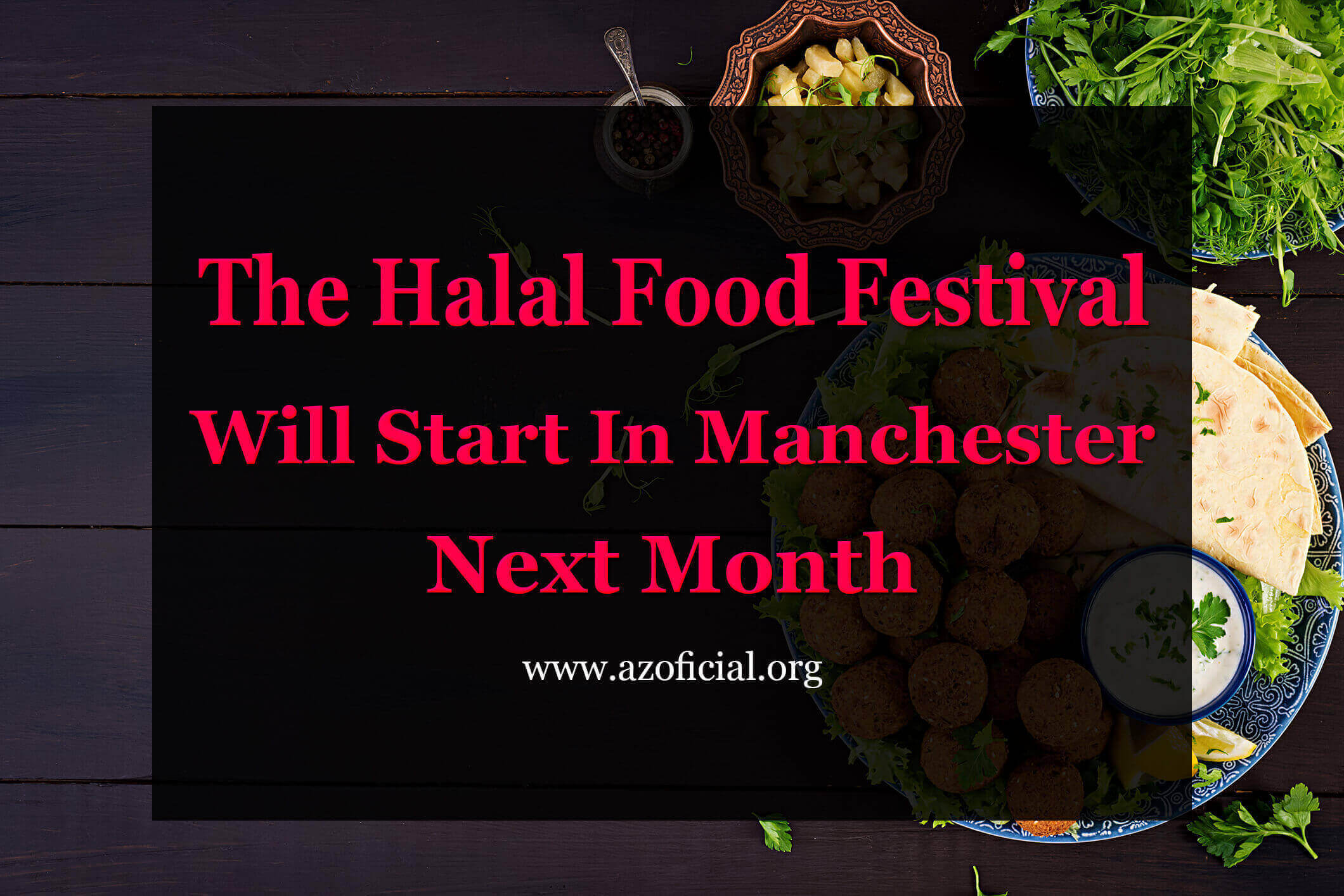 Next month, Manchester will host the largest halal food festival in Europe,

which is anticipated to gather tens of thousands of foodies from the UK.

The city will host the Halal Food Festival on August 27 and 28.

People from the surrounding areas of Blackburn, Bolton, Bradford, and Dewsbury are likely

to attend with more than 100 exhibitors.

It is an honor for Islamic Relief UK to be the

official charity partner of the Halal Food Festival in Manchester,

according to Tufail Hussain, director of Islamic Relief UK,

as quoted by I Love Manchester.

The BEC Arena, which has four indoor arenas and an outside amusement park,

will host the festival this year.

The presence of a fair, a play area, and prayer rooms were declared by Hussain.

Islamic Relief UK and the festival will work toward a charitable aim of feeding 5,000 people

The Arabic word halal, which means “permitted,” has historically been used to describe food.

Muslims are only allowed to eat meat from animals that have been killed with a sharp knife from the neck,

and they must use the Arabic term for God, Allah.

There are more halal festivals hosted across the world besides the one in Manchester.

Tens of thousands of foodies attend the annual London (LHFF).

You May Also Like: A Group Of Muslim Women Will Host A Multicultural Festival In Dublin