Four Kinds Of Prayers: In Islam, praying is the highest form of worship and
the best way to show that you serve Allah. In Islam,
different prayers have their own rules and regulations.

Muslims say these prayers to show Allah how much they love,
respect, and are thankful for him. In Islam,
there are four different kinds of prayers: Fard (required prayers),
Wajib (obligatory prayers), Sunnah, and Nafl (voluntary prayers).
Let’s talk more about each of these and the different kinds of namaz

Fardh Prayer: is first and most important. Fardh Salat is obligated,
and missing it is a very bad sin.

Wajib Prayers: are also obligated, and missing them is seen as a sin.
If you accidentally miss a Wajib prayer,
you don’t have to offer it as a Qada, which means a missed prayer.

There are Three Types Of Wajib Prayer: 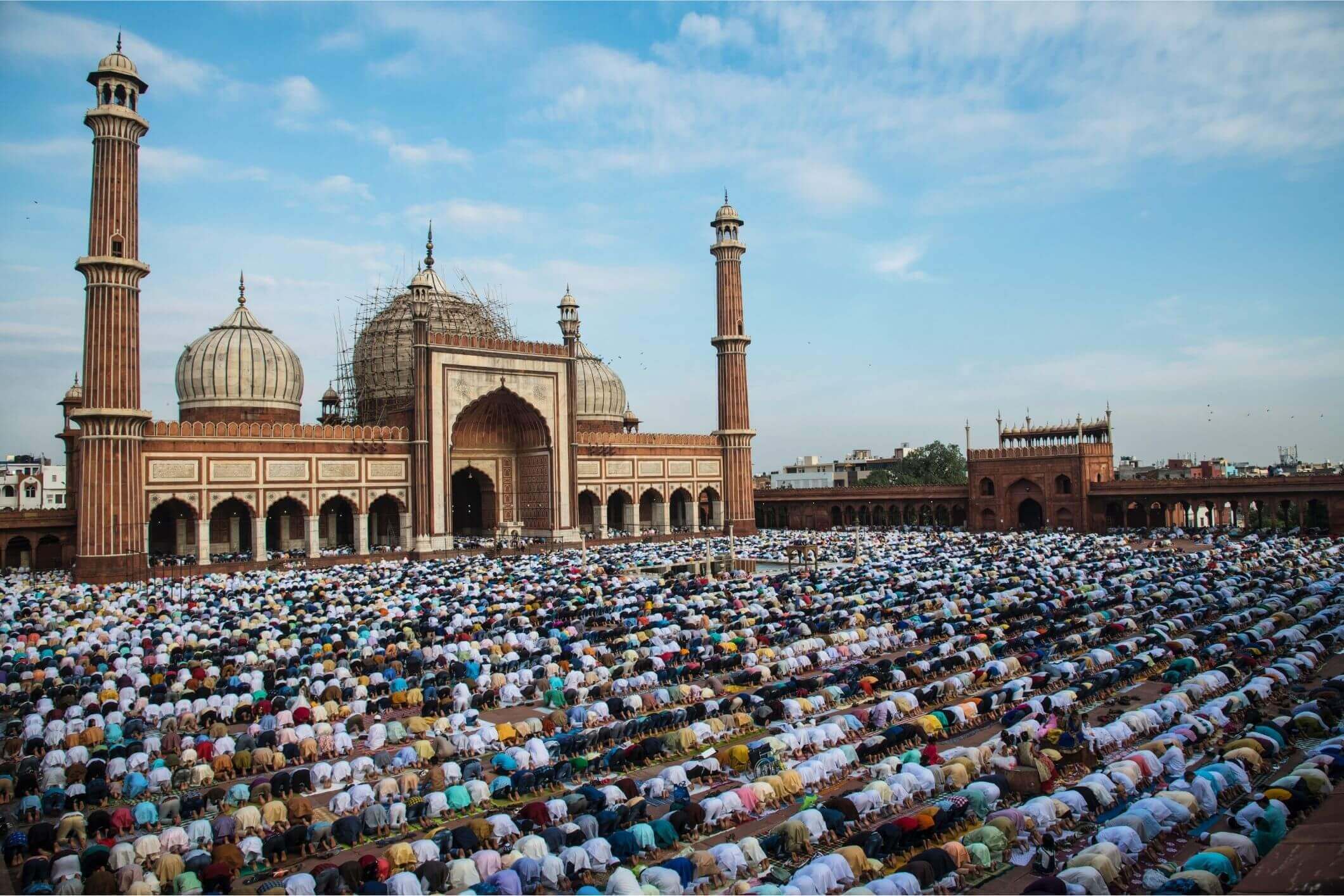 Sunnah: The third of four types of prayer in Islam is known as Sunnat or Sunnah.
Sunnah is the Practice of the Prophet Muhammad (PBUH).

There are currently two types of Sunnah Salat:  Muakkadah and Ghair Muakkadah.
While failing to observe the first is a sin in and of itself,
it is not nearly as serious as the other two.
You are not required to pray the Ghair Muakkadah prayers that
were performed on occasion by Rasulullah (PBUH).

Nafl: People pray nafl, which means “on their own,” to gain more virtue.
But it’s not a sin not to do them. People believe that the more Nafl prayers they say,
the more reward and credit they will get.

There are Many Different Kinds Of Nafl Prayers

Allah says in the Quran, “Do Salat at the two ends of the day
(Fajr and Maghrib) and when night comes (Isha)” (Surah Al Hud, verse 114).

Be very careful with your prayers, especially the Asr prayer in the
middle of the day (Surah Al Baqarah 2:238).

Salat (or namaz) is the Arabic word for prayer in Islam. In Islam,
there are various prayers said for various reasons and benefits.
It is crucial to learn the correct manner to do each of these namaz. In Islam,
purification of purpose and wudu is considered to be of the utmost
importance before performing salah. Four Kinds Of Prayers In Islam

You May also like: Tahajjud Prayer And Its Benefits Significance