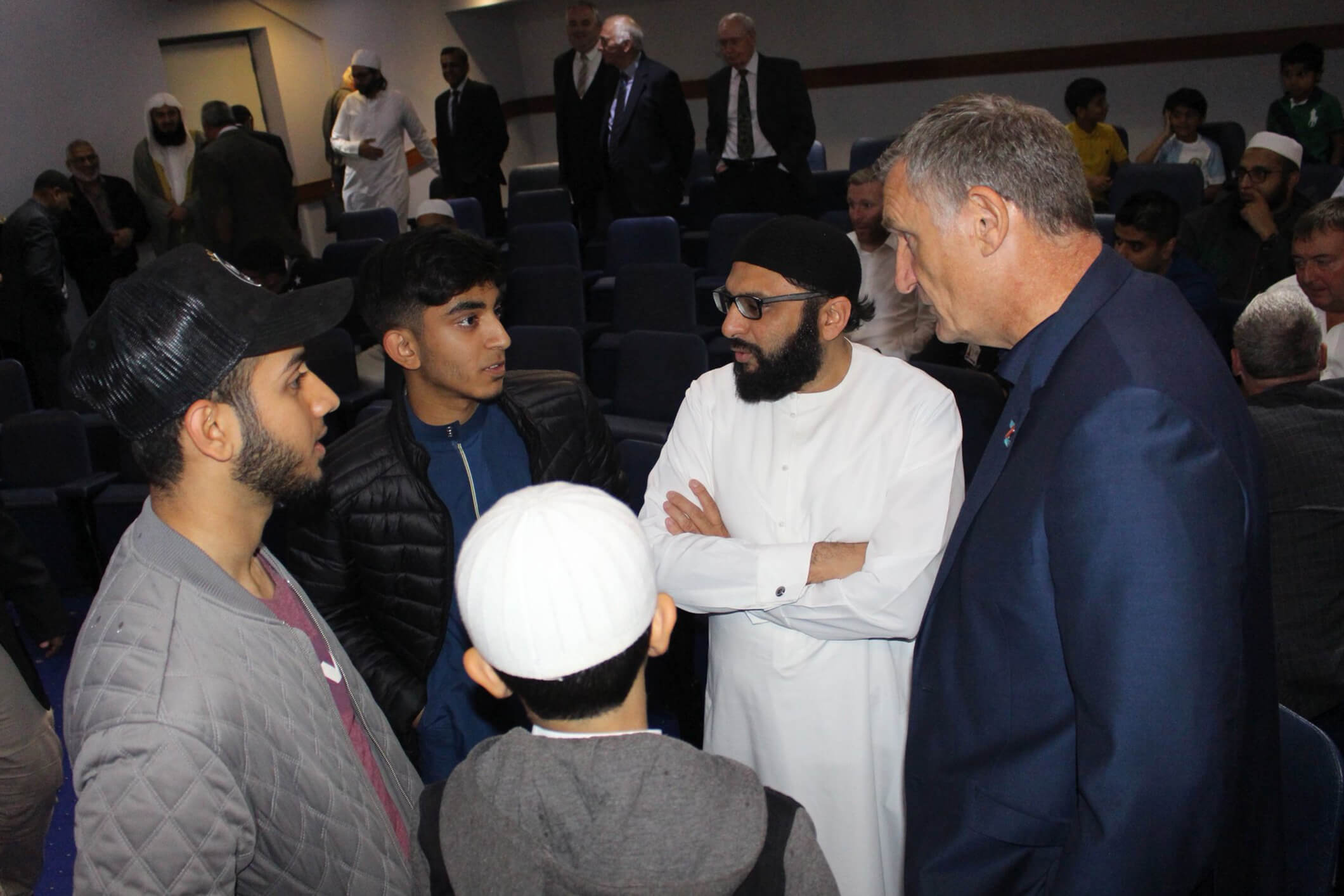 During Matches The Football Club source by: twitter.com

Blackburn Rovers, a well-known English football team,
has announced the creation of prayer rooms for its Muslim fans.
The latter, who will have to travel to the Ewood Park stadium
to watch their beloved club’s matches,
will no longer have to worry about their prayers
clashing with the progress of a Blackburn Rovers match.

Religious tolerance is well-known in England. England,
a multiracial country par excellence allows its residents
tremendous freedom in religious practice.
This country’s substantial Muslim community practices its religion freely.
Furthermore, England is one of the few countries in Europe that does not forbid
wearing any religious symbol, regardless of the wearer’s confession.

And because religious tolerance is ingrained in people’s minds,
it is not uncommon to see Muslim faithful praying in public spaces
such as gardens or sports halls without being disturbed,
in contrast to the situation in France,
where wearing religious symbols in
public places or praying outside mosques is legal.

In this atmosphere of tolerance, a well-known English football team
multiplies its gestures toward its Muslim supporters.
This is the Blackburn Rovers football club,
which has opted to open the doors of its stadium, Ewood Park,
for Muslim prayer during this year’s Eid al-Adha and Eid al-Fitr festivals.
Hundreds of Muslim worshipers were allowed to pray on a
football pitch for the first time in English football history.

Blackburn Rovers have set aside prayer rooms for Muslim fans

Always eager to service its Muslim followers,
Blackburn Rovers has announced a new gesture for them.
Indeed, the Championship (2nd English level) inhabitant announced on Monday,
August 8 via his Twitter account the creation of prayer rooms at his Ewood Park stadium
to allow his Muslim fans to pray during team meetings.
“Every adult Muslim is obligated to pray five times a day.”

” We recognize that our Muslim supporters require attendance at their prayers,
and we are pleased to be able to provide it Appropriate measures to facilitate
this at any event at Ewood Park, ” Blackburn Rovers said in a statement.
To that end, Blackburn Rovers has announced in another tweet that these
prayer rooms will be available to the club’s Muslim fans beginning this Wednesday, August 10,
in conjunction with the match against Hartlepool in the League Cup’s first round.
“We understand that Muslim supporters attending our home game against Hartlepool
on Wednesday will have to observe the Maghreb prayer at 8:55 p.m.”