The Departure Deadline For Hajj pilgrims Is Saturday, August 13 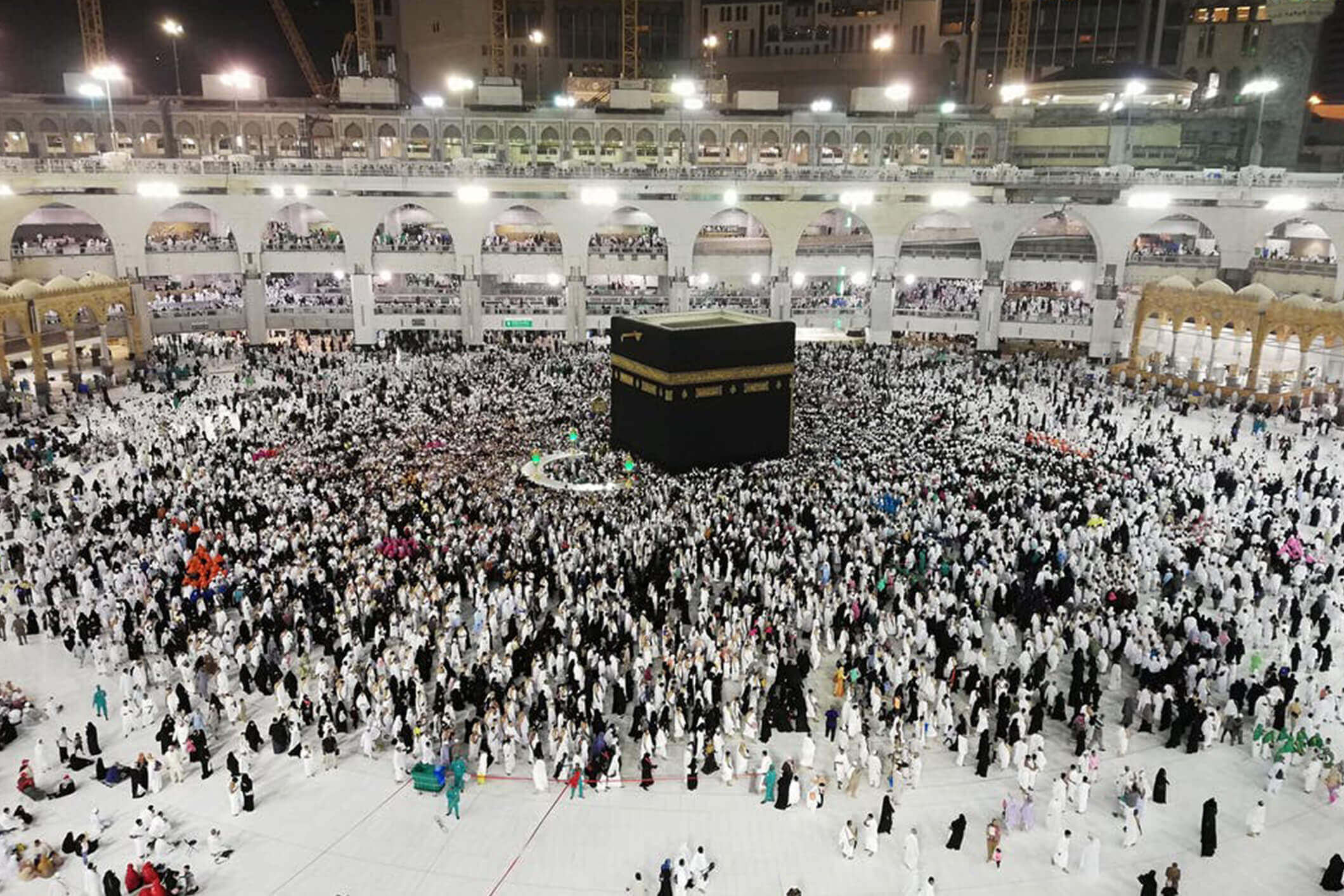 The Departure Deadline For Hajj  source by: pexels.com

DUBAI — This year’s Hajj pilgrims are required to leave Saudi Arabia no later than Saturday, August 13.
The Tawafah service providers overseas have been told by the Ministry of Hajj and Umrah that
they must stick to the pilgrims’ departure timetable.

During the 2022 Hajj season, businesses are responsible for ensuring all pilgrims’
travel arrangements are completed in accordance with established operational plans.

The government has notified the relevant businesses of the
urgent need to assist the final pilgrim groups in their departure.
According to the ministry’s instructions, any remaining pilgrims
in the Kingdom should contact the tour operators to
confirm their transportation and lodging arrangements.

It was also stressed by the ministry that pilgrims should have a written contract outlining
the services they will receive from the organizing firms during their entire Umrah journey.

Also Like: A Muslim Woman Who Is 72 Years Old Takes A Self-Defense Class In Blackburn