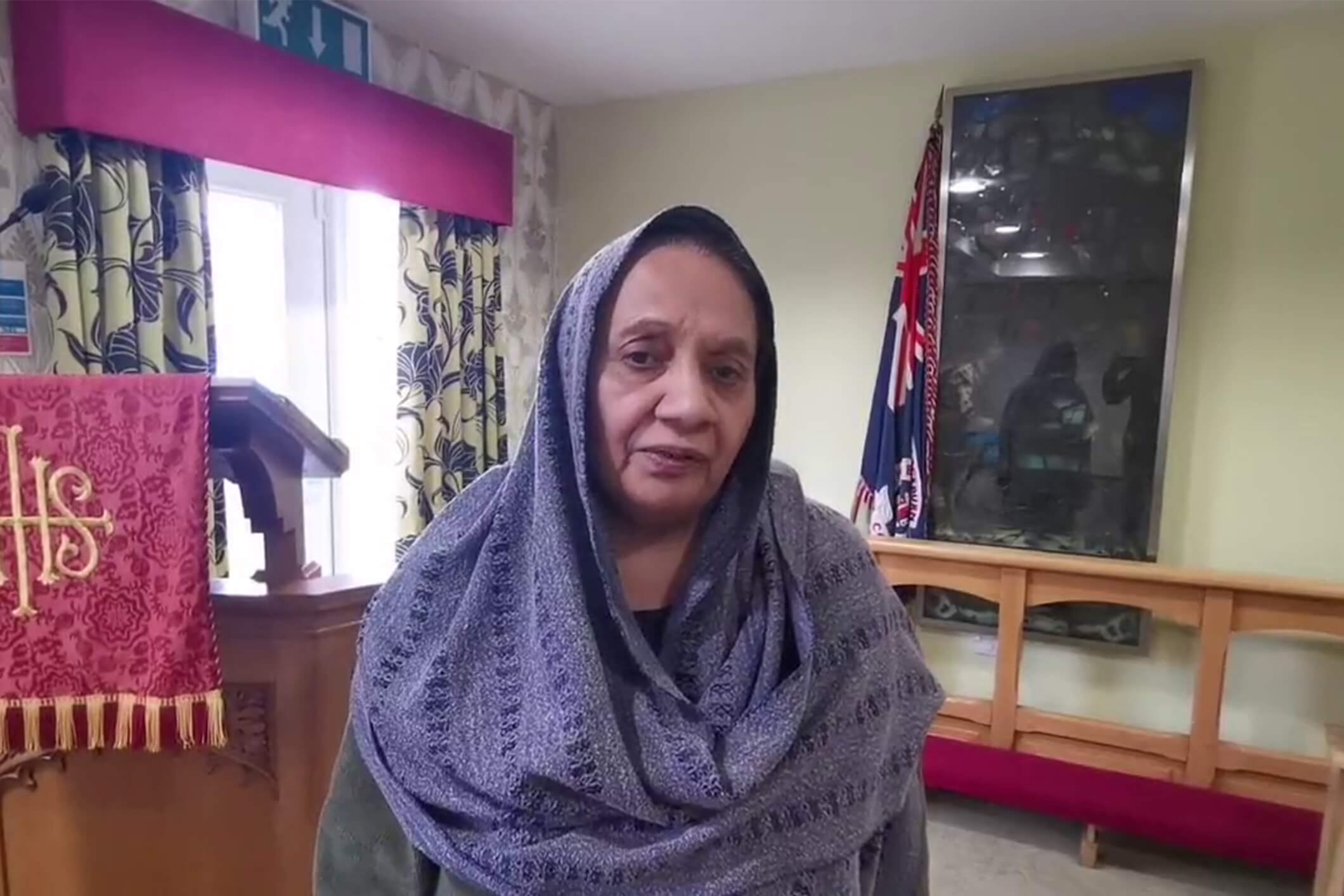 A remarkable 72-year-old woman from Blackburn is proving that age is just a number by attending a self-defence class.
Blackburn self-defence organisation Z’s Defence Academy is facilitating a six-week session for the Blackburn Carers
service and the caregivers they assist.

Aish, a 72-year-old retiree, has left her comfort zone by enrolling in the self-defence class.
Aish refuses to allow her age to limit her activities and has instead grown her confidence via
the study of self-defence skills and increased her physical and mental resilience with basic workouts.
She stated, “I enrolled in the self-defence class because I believe it’s preferable to know a few techniques
and manoeuvres to protect and defend oneself.”

“I have never experienced anything like this. It’s a pleasure to meet new people,
and the instructor is outstanding – she understands what she’s doing.”
Aish feels that, contrary to what others may believe, her generation is capable of
pushing boundaries and learning self-defence tactics. She stated, “(Older) people
should comprehend the situation and how to defend themselves, rather than doing nothing.”

Self-defence instructor Zee Jogi will conduct another six-week session
for the Blackburn Carers service beginning next Monday, August 1.
The Blackburn with Darwen Carers programme offers assistance to family members
caring for someone with a disease or impairment.

The nonprofit provides activities such as day trips, coffee mornings,
and support groups to allow caregivers “a life of their own and growth chances.”
The most recent addition to the offered activities is the academy’s six-week course,
which Zee offers in an effort to empower and assist those who devote their lives to assisting others.

Zee has 17 years of experience in martial arts and is so determined to use her
knowledge to offer self-defence classes to individuals, especially the more vulnerable. A Muslim Woman Who Is 72 Years Old