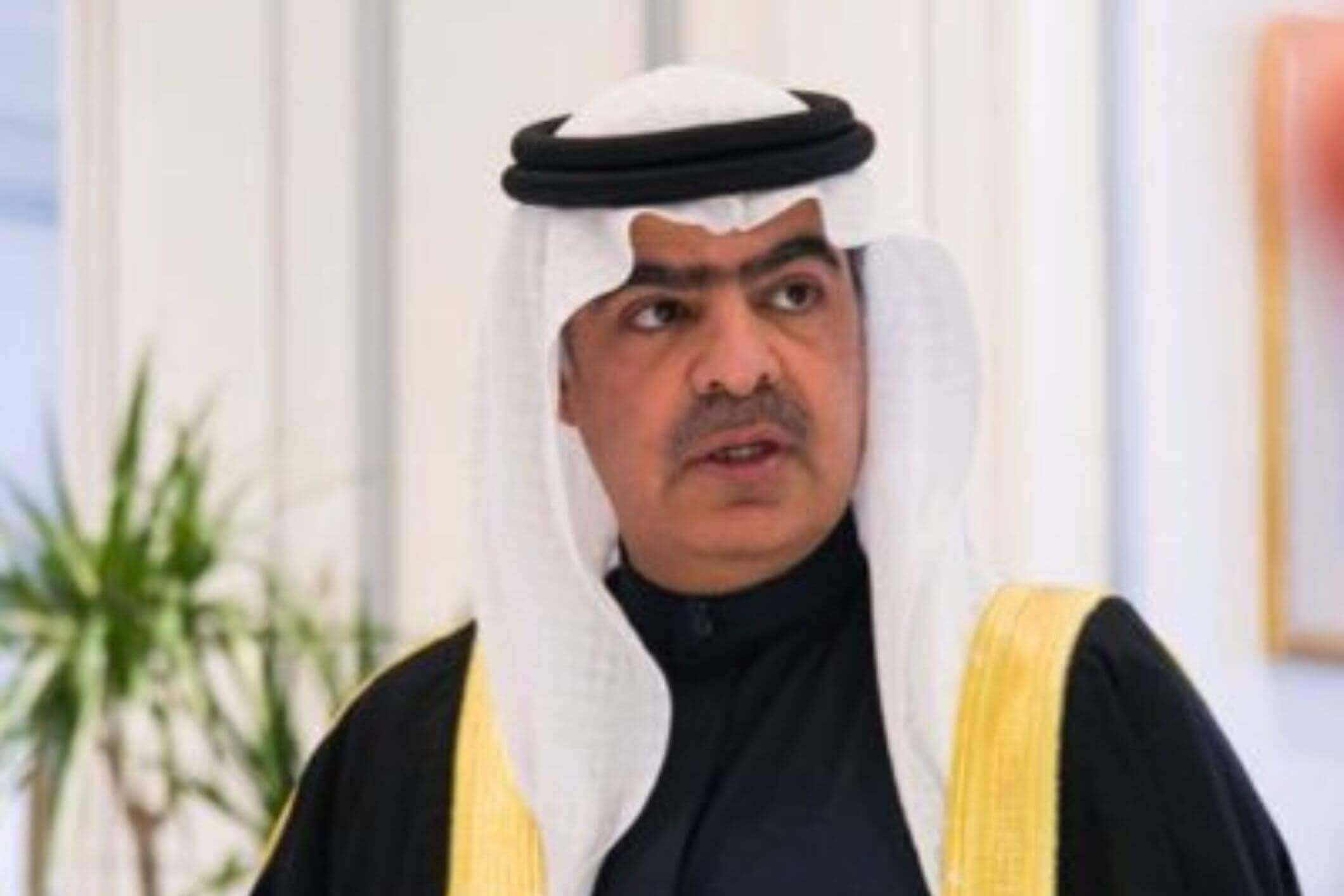 The Bahraini ambassador to the United Kingdom,
Sheikh Fawaz bin Mohammed Al-Khalifa,
visited his country’s pavilion at the Oxford Center for Islamic Studies,
according to the Bahrain News Agency.
In addition, he met with the center’s founder and director,
Farhan Ahmad Nizami, and examined the center’s
study on the history, economics, arts, and social sciences of the Islamic world.
The envoy emphasized the center’s importance in bringing together,
scientists and researchers of the highest caliber.
Nizami congratulated the ambassador on his
recent selection as Dean of the Arab Diplomatic Corps.

The center is a recognized educational charity that presents itself as devoted to the
study of all aspects of Islamic culture and civilization, as well as modern Muslim society.