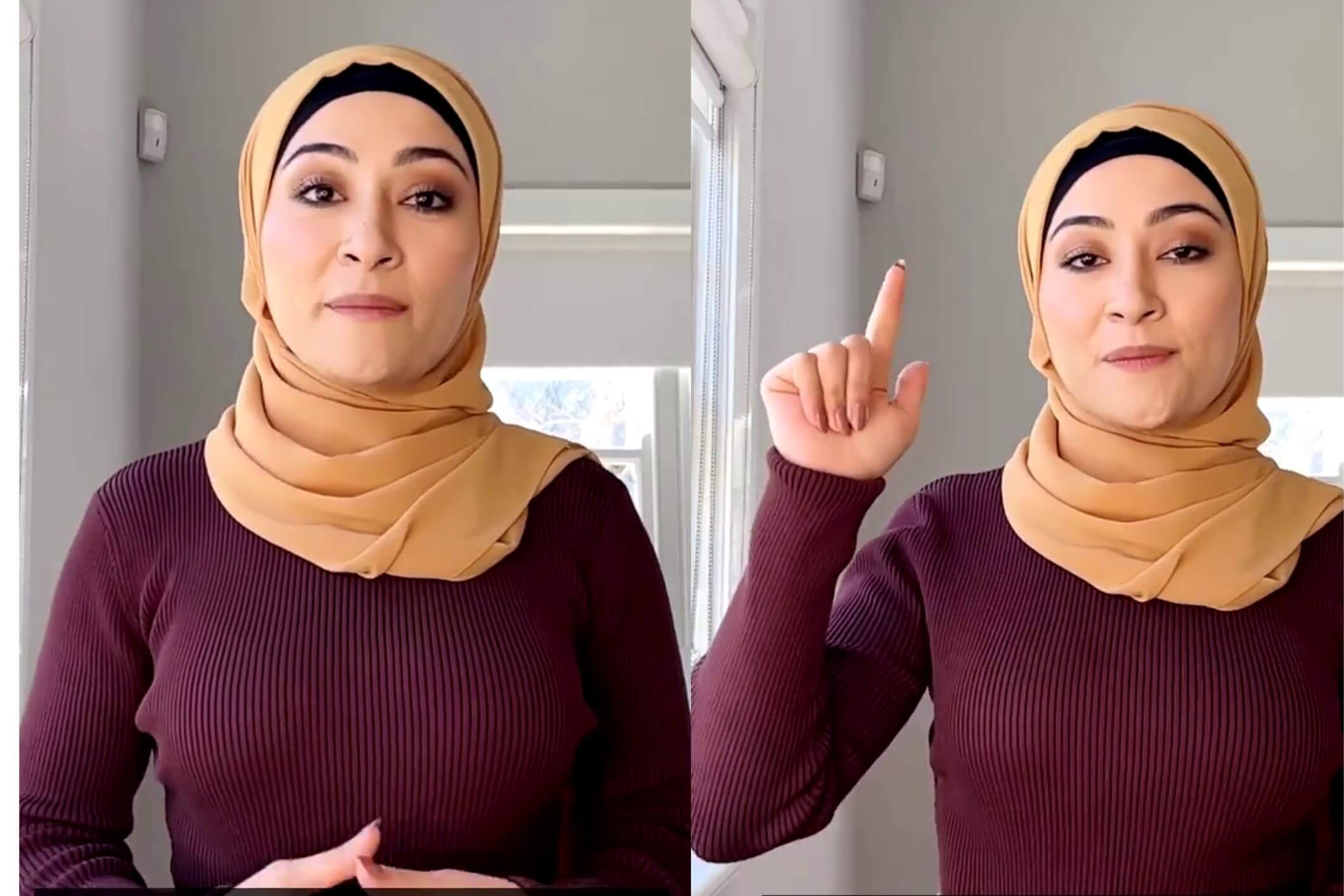 In her first Senate speech on Wednesday, Fatima Payman, the first hijab-wearing
Muslim women in Australia’s federal parliament encouraged girls who wear hijab
to ‘do it with pride, serving as an example for younger generations.
Payman, proudly addressing the Senate while wearing a hijab,
stated that the parliament was beginning to reflect the “real diversity” of Australia.
Would this parliament have allowed a woman to be elected wearing a
headscarf a hundred years ago, let alone ten? as reported by SBS News?

I choose to wear the hijab, she said, “for those who prefer to judge me based
on what I should wear or my competency based on my external [appearance].
“I want young women to wear the hijab with pride and confidence.
I won’t judge someone across the street for wearing board shorts and sandals,
and I don’t expect others to judge me for wearing a staff.

Senator Payman moved from Afghanistan as a refugee at the age of eight with
her parents and three siblings, before growing up in the northern suburbs of Perth.

She felt upset as she reminisced on her late father’s “sacrifices” in allowing her to become a senator.
In 1999, her father Abdul Wakil Payman arrived in Australia by boat as a refugee
and was detained by immigration authorities.
He labored for four years as a kitchen helper, taxi driver,
and security guard to save enough money to support his family.

I’d like to extend my first appreciation to my late father, whose sacrifices will never be forgotten,
and whom I fervently wish was here to witness how far his little girl has grown, she said.
Payman, who is 27 years old, is the youngest senator currently serving and the third youngest in Senate history.

Mehreen Faruqi is the first Muslim senator in Australia, but she does not wear the hijab. Australia’s First Hijabi Politician
Anne Aly and Ed Husic made history earlier this year when they became Australia’s first Muslim ministers.