A Non-Muslim Martial Artist Explain Why She Wears Hijab 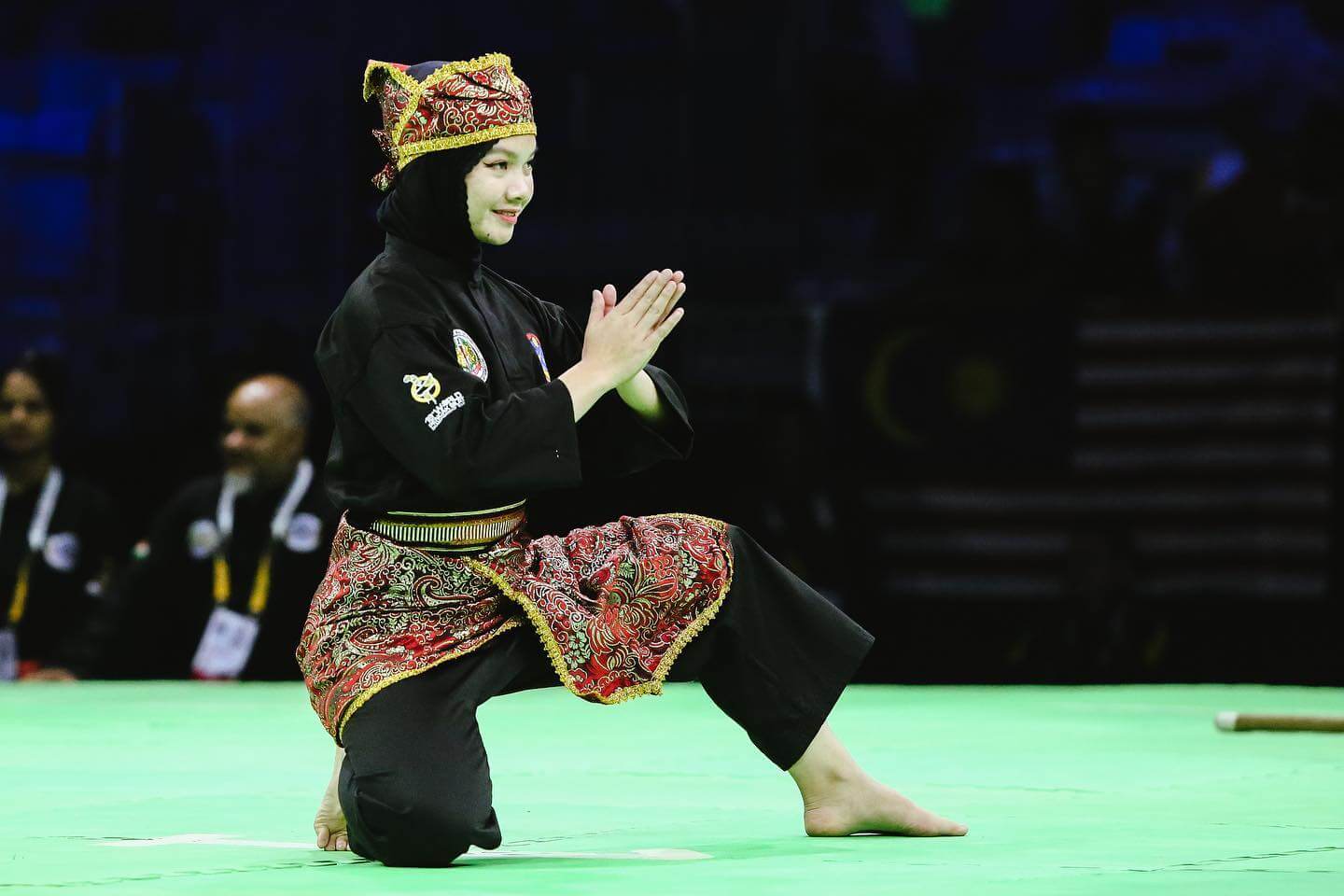 Merrywati Manuil also holds the status of world champion.
However, his appearance during the championship wearing a hijab has sparked public
questions because she is a Christian.

Therefore, in a statement on her Facebook recently, she came forward to explain
why she wears a hijab. According to him, his action was out of respect for the
traditional martial art of the Malays.

Because I’m a Christian, I’m frequently asked why I wear a hijab.
Silat is a Malay cultural tradition. Non-Malaysians like myself hold silat
in high regard and esteem.  A Non-Muslim

I would rather wear a hijab during the competition, even though it is not required.
Merrywati Manuil asserts that Malay women must wear tudung to compete in
beauty pageants not only to cover their private parts but also to appear more
polite, neat, and civilized.

She continued by stating that she wore a hijab out of respect for Islamic heritage
and not because she was compelled to.

For information, Merrywati was one of the contributors to the national silat
squad’s seven gold medals at the tournament and achieved the target set
by the Malaysian National Silat Federation (Pesaka).
– Source, Facebook Merrywati Manuil

YOU MAY ALSO LIKE : Australia’s First Hijabi Politician Tells Girls To Be Proud To Wear The Hijab