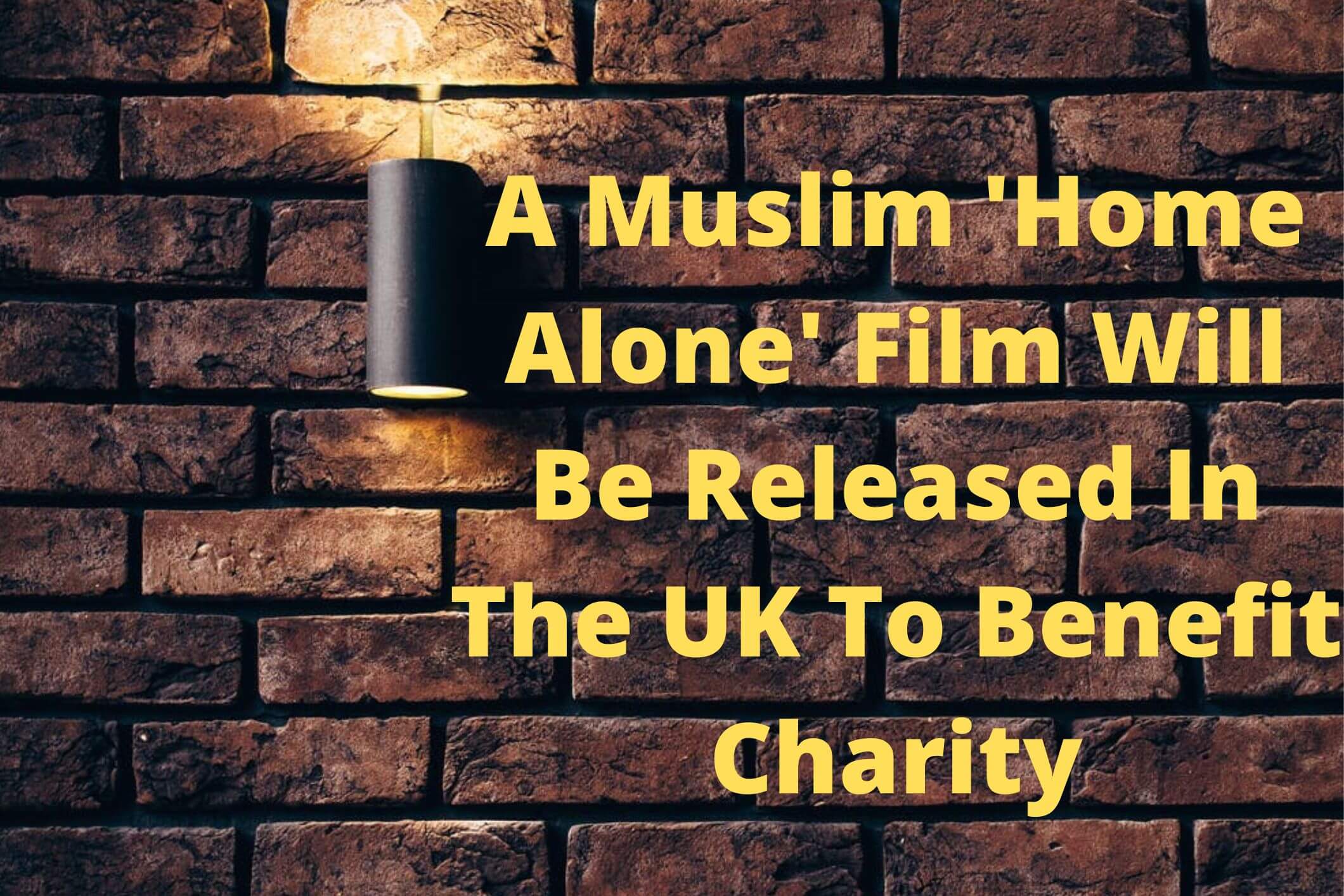 LONDON: A movie called the “Muslim version of ‘Home Alone” is going to be shown in the UK
theatres to raise money for orphans through the international charity Penny Appeal.
The well-reviewed movie “Super Hijabi,” which is about a Muslim girl who wears a hijab,
will be shown in London,
Bradford,
Birmingham,
Manchester,
and Glasgow from August 19 to 29.
The story of “Super Hijabi” is about a 10-year-old girl
who is a tech genius and whose parents are about to split up?
When thieves take the family safe, she uses her skills to
find the thieves and get the family’s things back
before money troubles force her parents to give up,
Penny Appeal said in a statement.

The charity called the movie a “Muslim version of ‘Home Alone,’
” and said it was “a game-changer in the world of movies with Muslim themes.”

Boonah Mohammed, a poet and performer, and Omar Regan,
a stand-up comedian, and actor, are at the top of the film’s cast.

Adeem Younis, who started Penny Appeal, said,
“We are very proud to show a film that was made by Muslims and is being distributed by Muslims,”

Younis said that the screenings will raise money for the charity’s OrphanKind projects,
which gives vulnerable orphans around the world things like school uniforms, clothes, and books.