What Is Namaz? And Its Importance 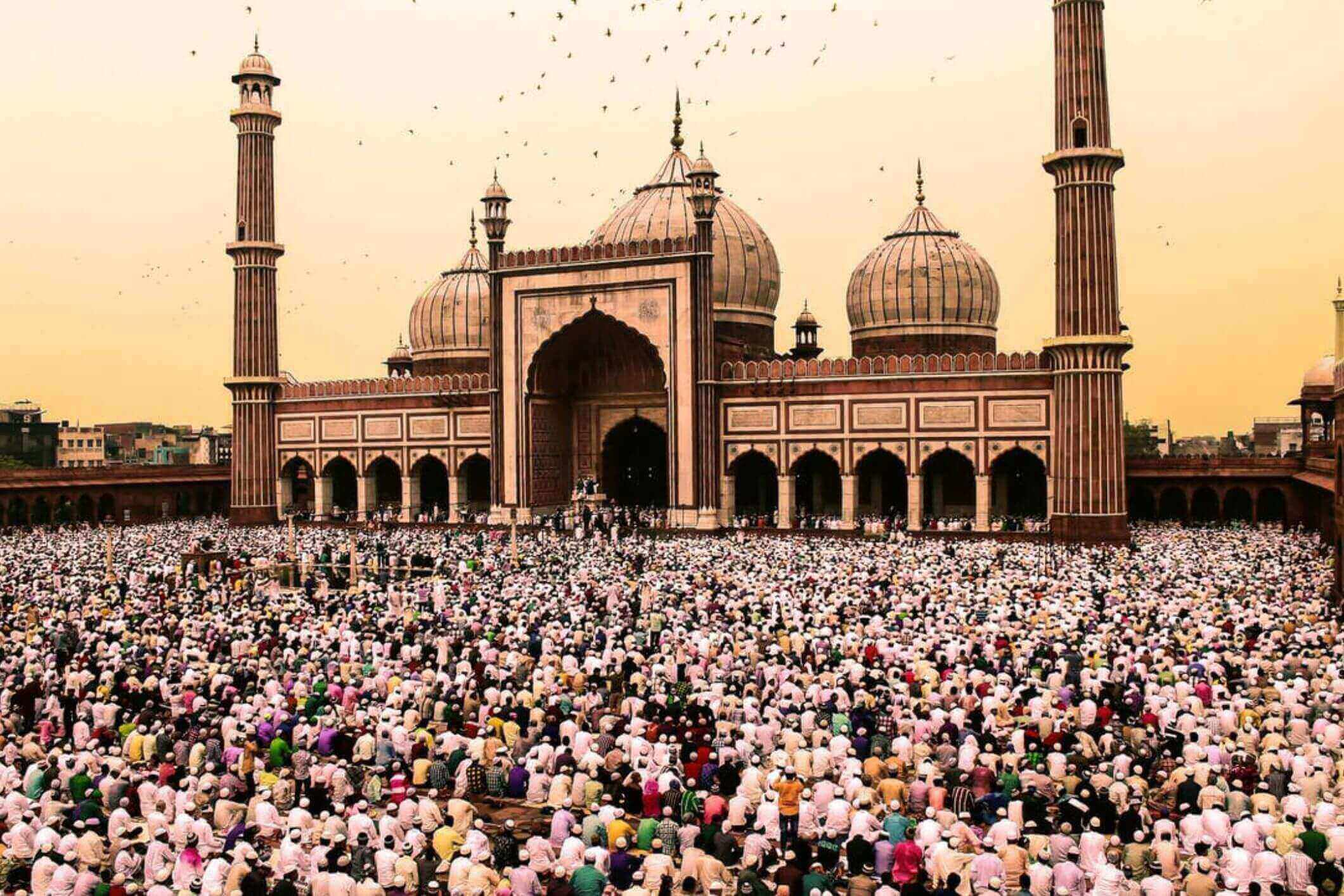 What Is Namaz? And Its Importance source by:pexels.com

Namaz also called Salaah, is a prayer that every practicing Muslim must say five times a day.
The namaz is done early in the morning, in the afternoon, in the evening, right before sundown,
and late at night. Each namaz takes between five and ten minutes, so all of the prayers in a day take up to about 30 minutes.
When Muslims pray, they face Mecca and, more specifically, the Ka’abah. This direction, called the qibla, is where they look.
The namaz is one of the five pillars of Islam that everyone must do. The other four are believing that God is one, giving to charity,
fasting during the Islamic month of Ramzan, and making a pilgrimage to Mecca once in a lifetime.
The Quran says that namaz can be done anywhere clean except in bathrooms and graves.
The mosque’s main purpose is to be a place where Muslims can come together to pray.
In Islam, it is very important to pray with other people.
Five Prayers Are Fajr, Zuhr, Asr, Magrib, And Isha.

Praying five times a day is the cornerstone to a good existence in this world and the Hereafter.
A believer is nothing without prayer. By joining, bowing down, and prostrating in front of their Lord,
believers ask ALLAH’s forgiveness for sins committed as well as his obedience for piety and good acts to continue in the afterlife.

When a believer prays, he builds a unique and beautiful relationship with ALLAH that can never be denied.
Nothing compares to the power and importance of this bond. The believer interacts with his Creator in a unique way,
crying and expressing his sentiments and emotions on a variety of themes. Without this link, a believer is lost and left to wander in misery.

Muslims  Pray Salah Or Namaz  Why?

The reason Muslims pray at all is related to what Islam views to be the aim of life – to worship Allah alone.
One of the first commands given to Muhammad by Allah was to practice salah (worship).
The salah is the second pillar of Islam and an important aspect of a Muslim’s beliefs.
The salah is one of the most noticeable distinctions between Muslims and non-Muslims.

Also Like: How Do You Pray Eid Prayer? – A Step-by-Step Guide, Sunnahs