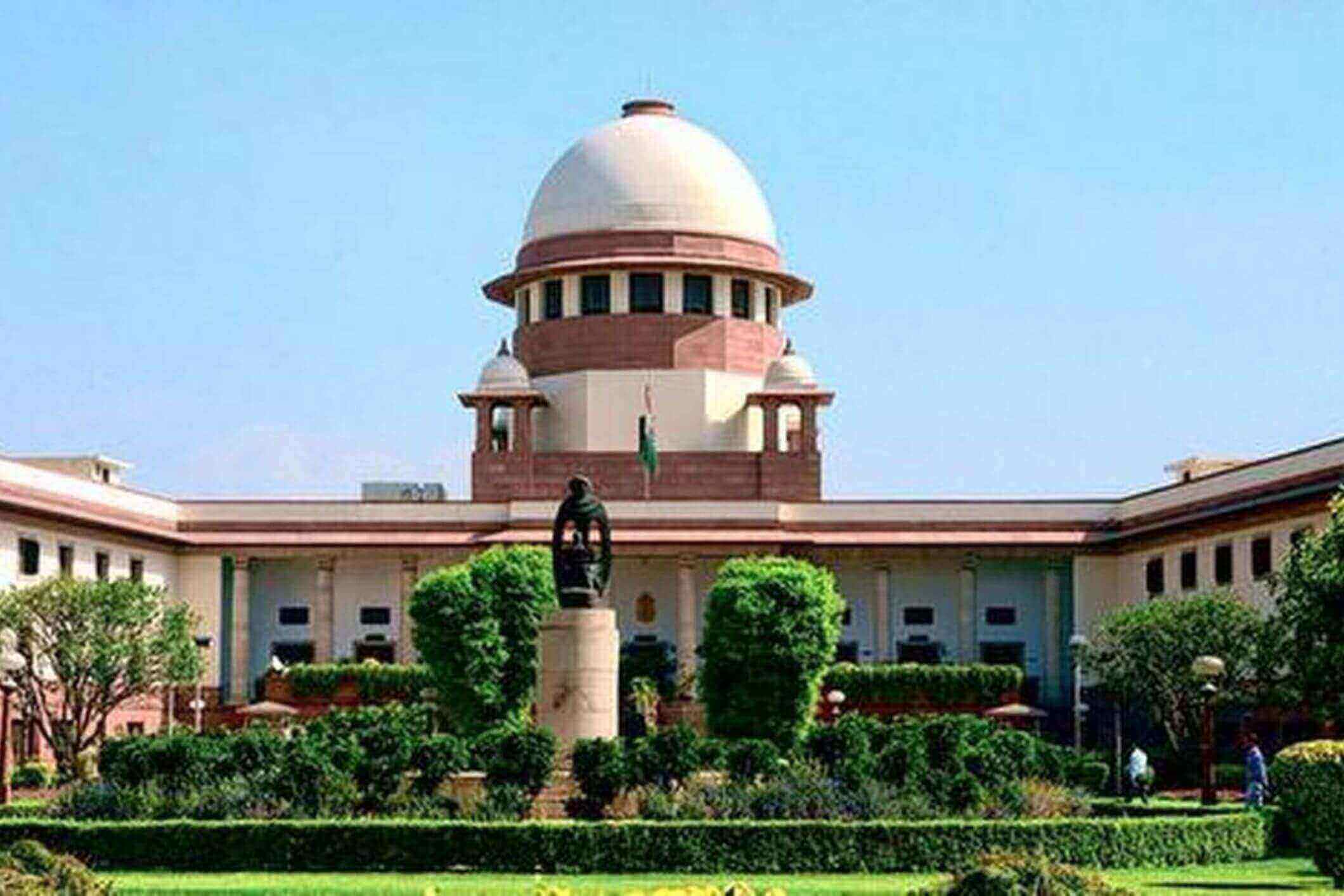 SC Starts To Look Into Muslim source by: twitter.com

In a separate plea, the bench of Justice Indira Banerjee, Judge Hemant Gupta,
Judge Surya Kant, Judge MM Sundresh, and Judge Sudhanshu Dhulia called polygamy
“discriminatory, exploitative, and anti-woman,” and issued a notice to the Centre.
Five Hindu women led by Kiran Singh and an NGO filed a suit challenging the practice,
arguing that it violated the Indian Penal Code (IPC), which provides a maximum seven-year
term for those who engage in polygamy under Section 494.

Due to the extensive mailing required, the bench has postponed the hearing until after the Dussehra holiday.

Advocate Vishnu Shankar Jain argued on behalf of the Hindu woman who filed the petition contesting polygamy,
arguing that the practice of polygamy among Muslims, which is permitted under
Section 2 of the Muslim Personal Law (Shariat) Application Act, 1937, should be ruled illegal.

Petitioners argued that Section 494 of the IPC, which prohibits polygamous unions,
is discriminatory since it denies members of other faiths access to a practice that is legal in their own.
It’s ironic that in India, bigamy is illegal and penalized by law (Section 494 of the Indian Penal Code),
but that personal law still governs in most cases. From the petition, Jain paraphrased,
“the point is as to whether the State can design criminal legislation in such a manner
that may generate discrimination and same act may be penalized for some but for others delightful.

” Bigamy is a tradition of the past that has no place in modern society,
and the plea calls for its abolition on the grounds that it is unethical, discriminatory, exploitative, and anti-women.

The Supreme Court ruled, by a 3–2 margin, that the practice of triple talaq was unconstitutional
in August 2017 since it was considered discriminatory and arbitrary in relation to Muslim women.
Shayara Bano led the Muslim women who submitted the case.

Several petitions were submitted within a year of the ruling by
Muslim women and the Muslim Women Resistance Committee,
calling into question discriminatory and exploitative behaviors prevalent in the Muslim religion.

They claimed in court that a guy could marry more than one woman under Islamic law.
By following the Islamic legal procedure of nikah halala, someone can get a divorce and remarry the same lady twice.

Some Shia Muslim sects use a temporary marriage called Nikah mutah,
in which the couple chooses the length of their union and the amount of their Mehr.
The Court also considered the practice of nikah misyar, in which the husband and
wife might waive their rights to cohabitation, housing, and maintenance in
exchange for the husband taking on the responsibility of home keeping.

Also Like: Australia’s First Hijabi Politician Tells Girls To Be Proud To Wear The Hijab