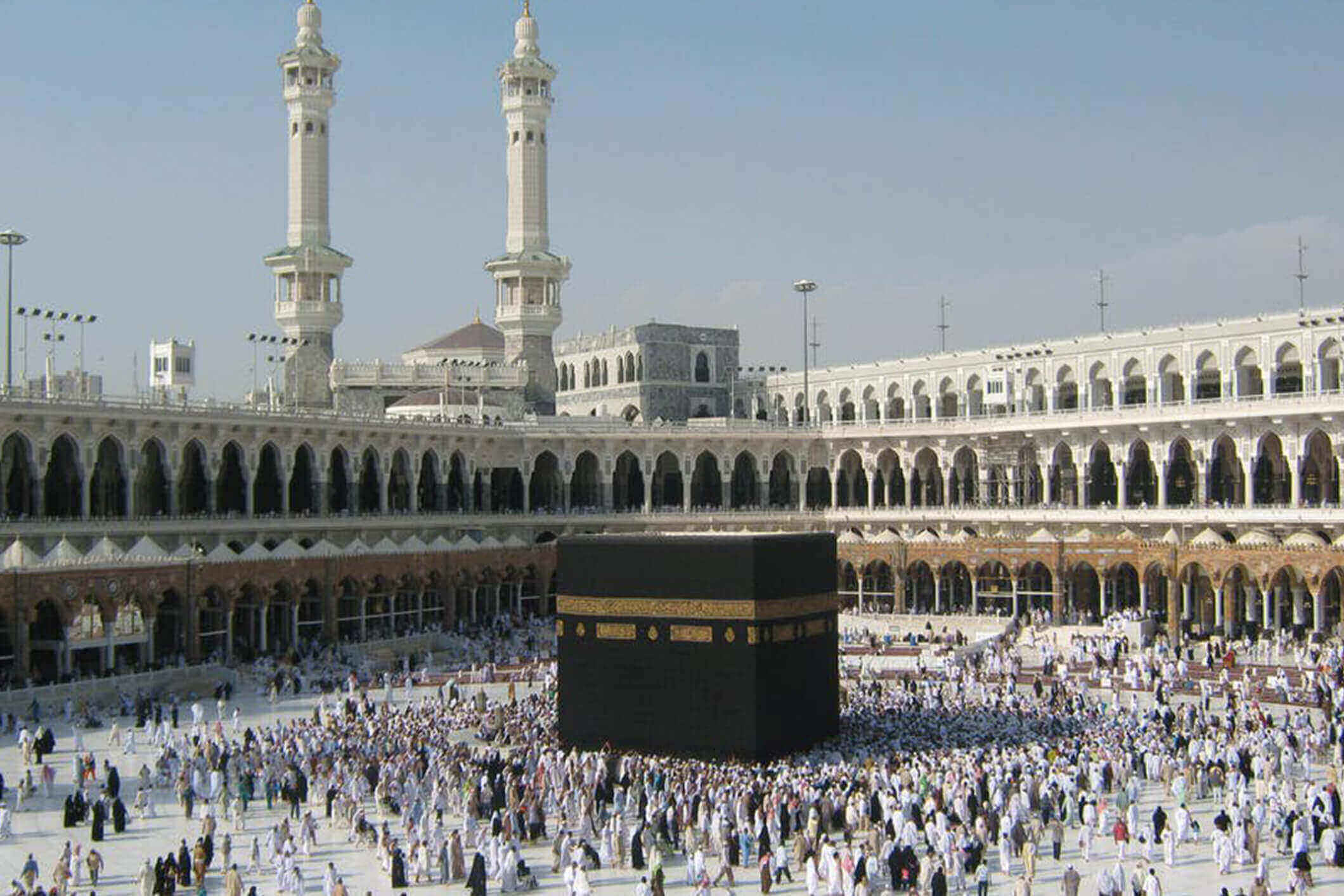 RIYADH: On Sunday, a flight from Riyadh to Ahmedabad, India,
marked the end of Saudia’s global Hajj 2022 transport operation.
Amer Alkhushail, Saudia’s chief Hajj and Umrah officer,
said goodbye to the 347 pilgrims on Flight SV5712,
which left from the Prince Mohammed bin Abdulaziz International Airport in Madinah.
Saudia’s plan for Hajj began on June 6,
when pilgrims arrived in the Kingdom,
and ended on July 14, when they left.

This year, the airline said that 280,000 pieces of
luggage were taken care of as part of its free “luggage first” service.

As part of the free service, pilgrims’ bags were picked up 24 hours
before their flight from their hotel or other places to stay in Jeddah,
Makkah, or Madinah, and taken to the right airport baggage center,
where they were checked in before they got to the airport.

Also Like: Every Muslim Should Be Aware of The Fard, Sunnah, And Wajib of Hajj