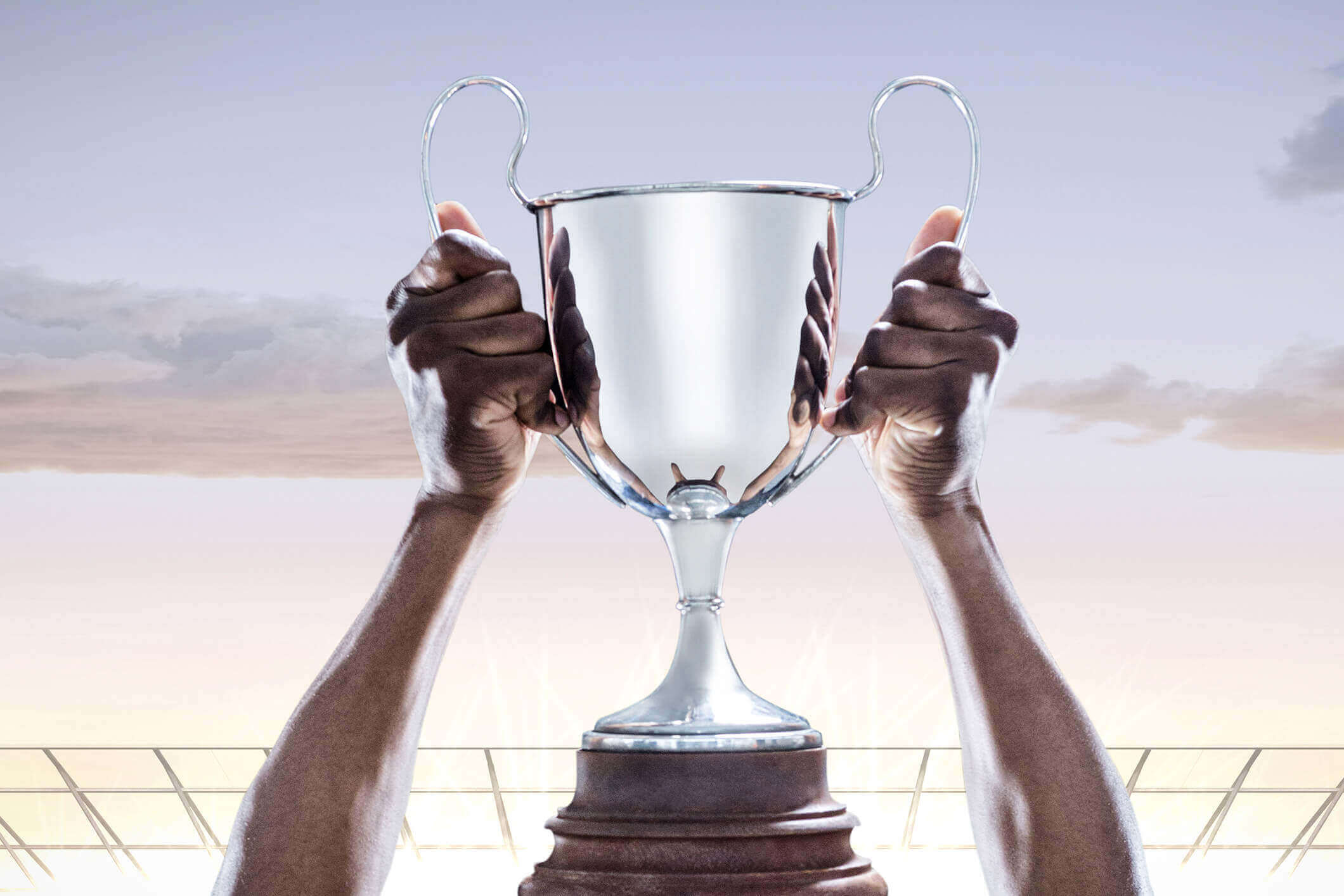 On August 27, a Canadian Muslim hockey player
Nazem Kadri will bring the Stanley Cup to a London mosque.
This has been called a big boost for the Ontario
Muslim community and a rare show of its kind.
Mo Haidar, Kadri’s brother-in-law, told London News,
“We’re proud of Nazem and proud of his journey.”
“His relatives and friends are shocked,” he said.

Haidar, a member of Kadri’s charity foundation,
confirmed that Kadri will host the Stanley Cup in London on Saturday, August 27.

The parade for the Cup will start at the London Muslim mosque at noon.
It will end at Victoria Park after going through different parts of the city.
“Nazem will talk, and the cup will be there so everyone can see it.
Haidar, who is on the planning committee for an upcoming parade,
says that people are welcome to come out and see the Stanley Cup in person.

Younger Muslims will be encouraged to follow their dreams by the cup tour at the mosque.
“For the younger generations and upcoming youth,
it just shows that anything is possible,
not just for Muslims but for any minority group. Nazem is a great example of what you
can do if you really care about something and want to succeed,
and on the 27th you’ll be able to see the proof of that.

The Stanley Cup is the oldest trophy still given to
a professional sports team in North America. It was created in 1892.
The International Ice Hockey Federation (IIHF)
says it’s one of the sport’s “most important championships.”

Also Like: Ministry Saudi Permit to Enter Grand Mosque Children Of All Ages