Pork Is Haram In Islam And Why? 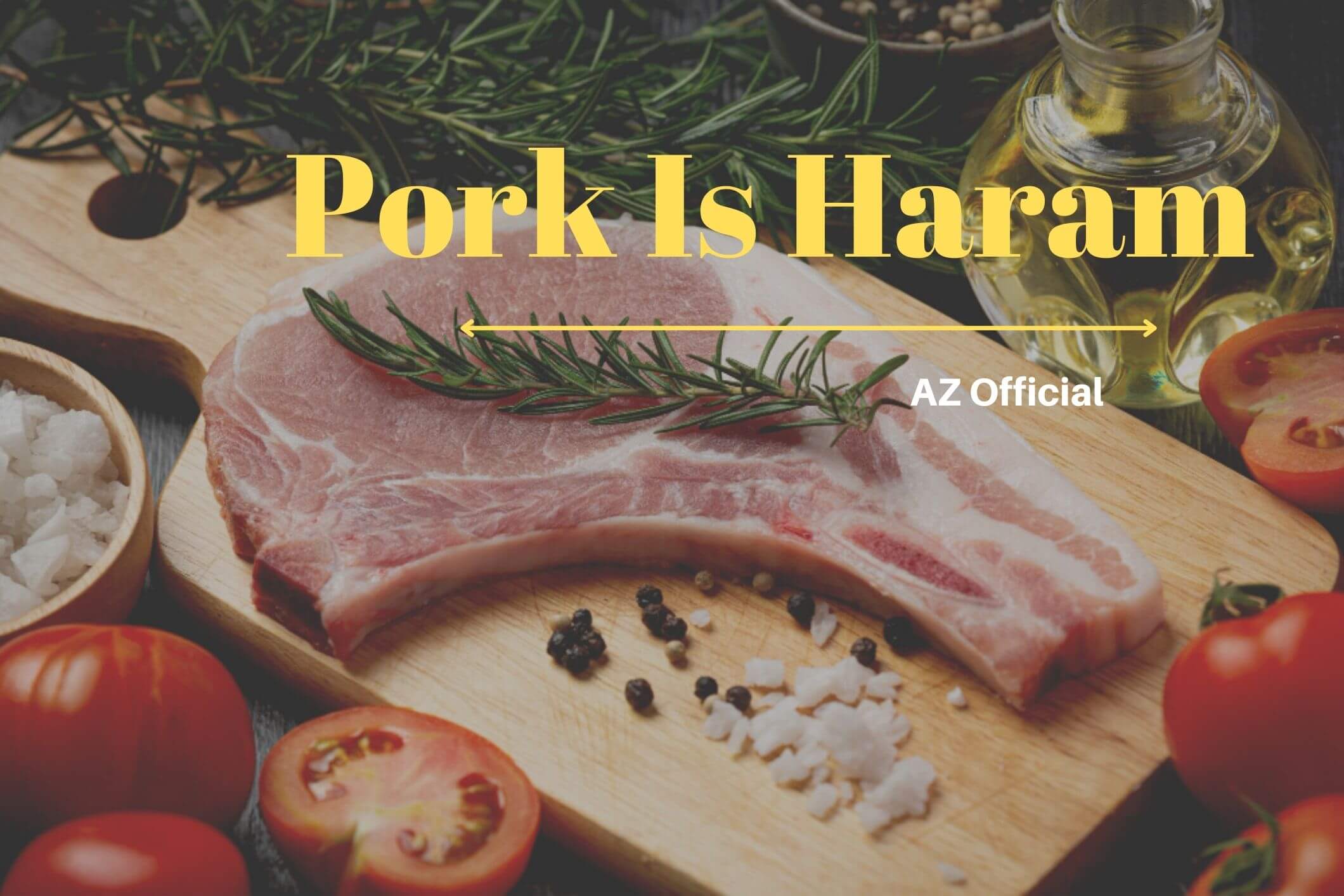 Pork Is Haram In Islam: According to the Quran,
which is the holy book of Islam, you can’t eat pork because Allah says :

Muslims are not allowed to eat it under any circumstances,
except in cases of necessity where a person’s life depends on it,
like if he or she is starving and afraid of dying and can’t find any other food.
This is based on the shar’i principle that
“in cases of necessity, haram things are allowed.”

There is no specific reason given in the Shar’i texts for why pork is forbidden,
except for the verse in which Allah says, “for that is definitely impure” [al-An’am 6:145].
Pork Is Haram

Some people may question why they should
avoid eating pork as it is consumed
in so many different cultures.
the fact that pigs can be a host for parasites and diseases that are detrimental
to humans may prompt them to rethink their dietary choices.
When considering why Muslims are prohibited from eating pork,
this becomes secondary.
Because God forbids it, Muslims simply do not consume any form of pork.

“We hear and obey” And such are the successful (who will enjoy eternal life in Heaven). (Quran 24:51)

A Muslim is someone who freely submits to the demands of God,
regardless of whether or not they understand the rationale for the divine order.
In addition, God has made it quite clear that a believer is one who listens to the words of his Lord
and then obeys them.

A believer knows that God is the Wisest and Most Just,
so His rules are meant to help us with our daily needs,
whether they are physical, emotional, or spiritual.
The Creator knows how His creations should live in this world and prepare for the next.
A Muslim is not allowed to eat pork under any circumstances,
unless it’s absolutely necessary, like if someone’s life depends on it.
In cases of extreme need, things that are normally forbidden are allowed.

Research in science and Medical has also shown that the pig,
like all other animals, can spread germs that are bad for the human body.
It would take too long to explain all of these dangerous diseases in detail,
but we can list them briefly as parasitic diseases, bacterial diseases, and virus diseases.