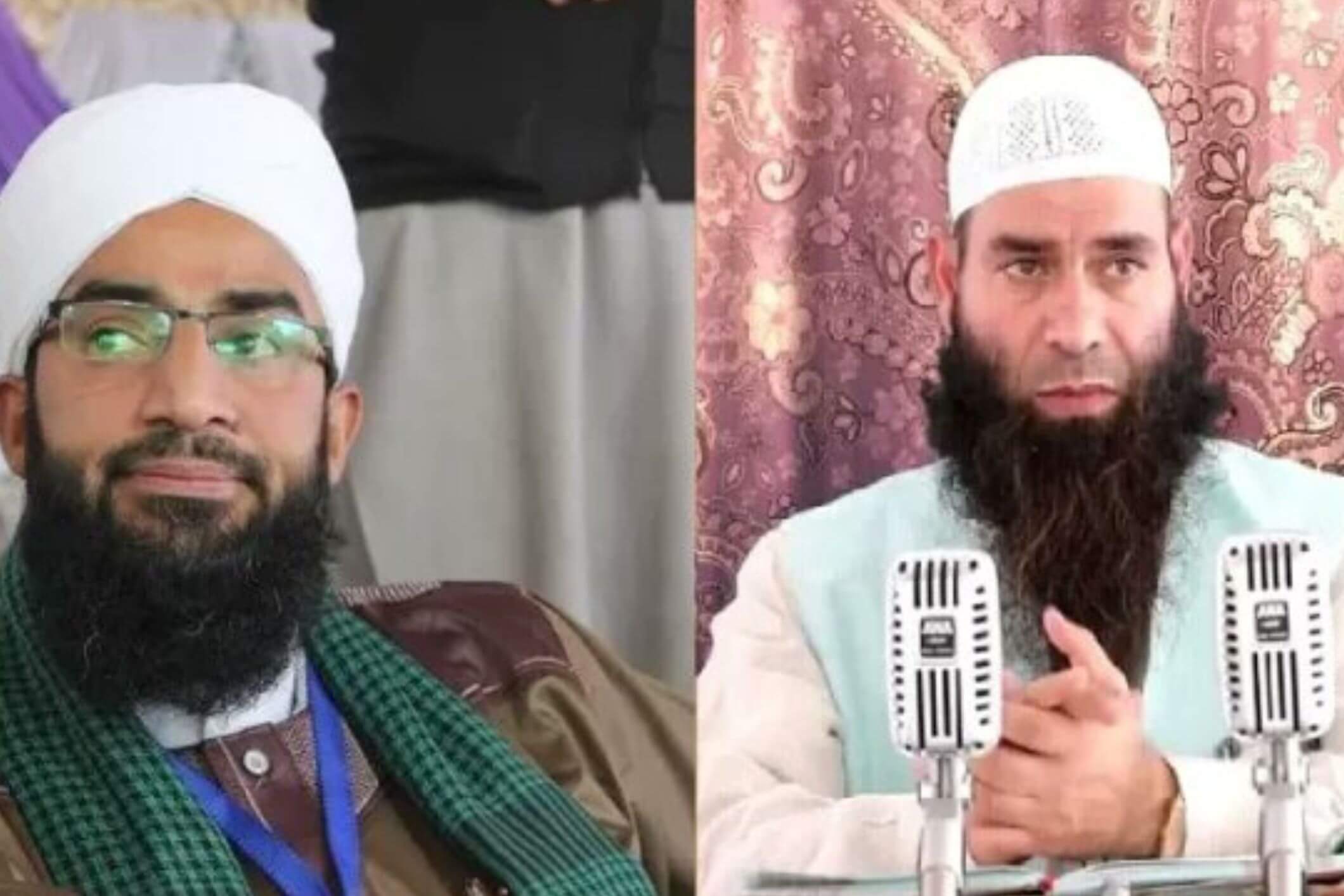 Several eminent Islamic scholars and five members
of the Jamaat-i-Islami party in Indian-occupied
Kashmir has been
“arbitrarily arrested and illegally detained,
” according to a press release
from Pakistan’s Foreign Office (FO) on Sunday.

According to India’s state-run APP,
several prominent
Islamic scholars have been
arrested and booked under
the Public Safety Act (PSA) in
Kot Bhalwal Jail in Jammu since Thursday.

Mahmood Ahmad Sagar, the convener of the All Parties
Hurriyat Conference Azad Kashmir
the chapter was quoted by APP as saying,
“This all is designed to force Kashmiris
to renounce their desire for freedom.”

These arrests mark a new low in India’s continuing
assault on innocent Kashmiris’ human rights.
The FO called the illegal detention
of Kashmiri Islamic scholars
“another Indian attempt to strip the Kashmiris
of their religious and cultural identity.”

It said the arrests were a
“deplorable preemptive measure
” by Indian authorities seeking to
“illegally occupy” waqf board properties.

“Fearing large demonstrations and turmoil,
these intellectuals were unjustifiably imprisoned
and moved from [Indian-occupied] Kashmir to prison in Hindu-majority Jammu.

These politically motivated arrests are aimed
to marginalize IoK’s Muslims,
the FO said.

Pakistan demanded the release of the intellectuals and
other Kashmiri captives.

“We also encourage the international community
to observe the alarmingly growing trajectory
of Islamophobia in India,” the FO said.

Amnesty International raised worry this month about
the increased repression in IoK in the last three years.