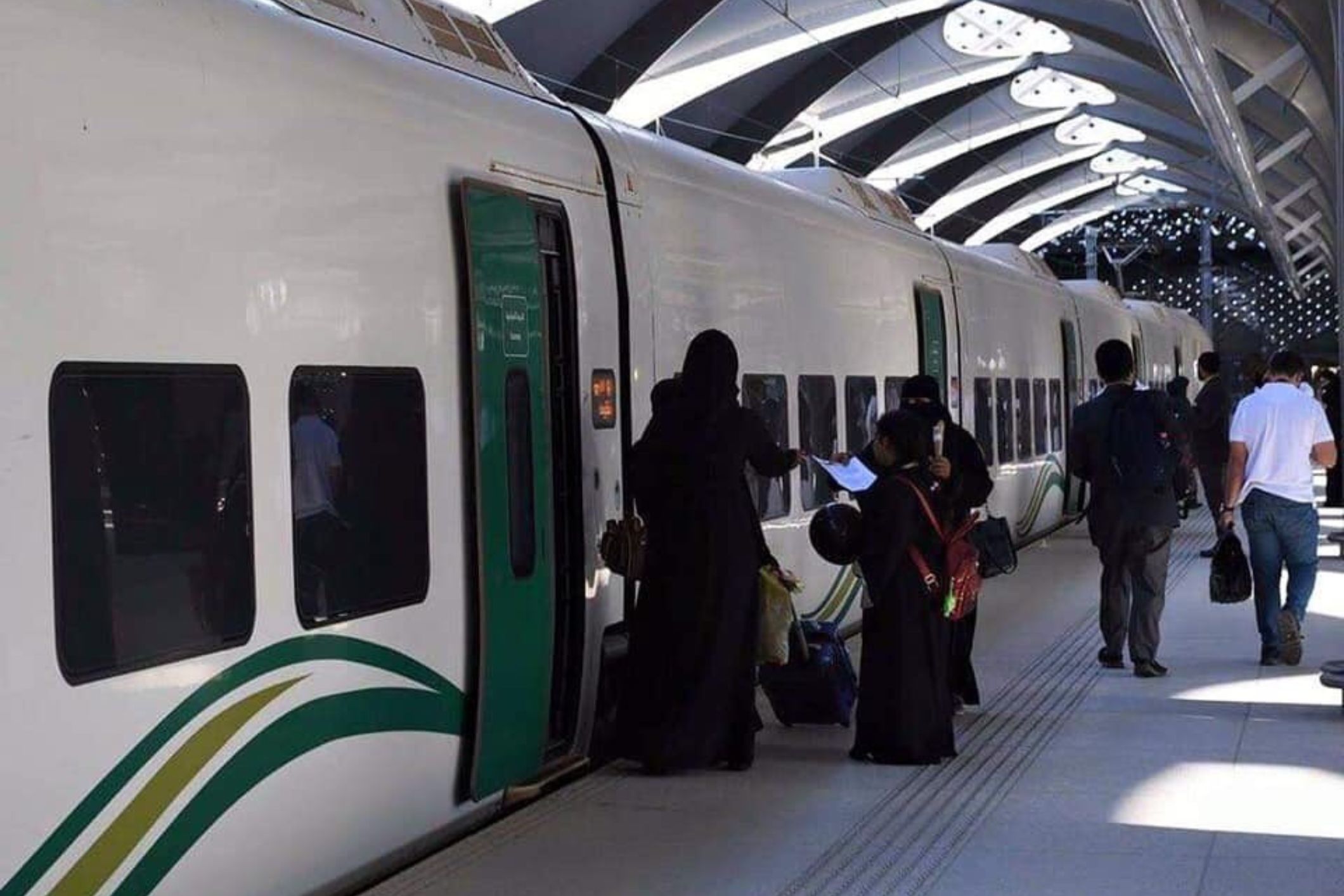 The Haramain Express, which can go over 300 km/h at its fastest,
is part of the integrated transportation network in the Kingdom.

Over 400 people can ride the train in business or economy class,
and tickets cost between SR40 and SR150 ($10.60 and $40).
The bus also stops at King Abdullah Economic City and Jeddah.

Thanks to the visa system set up by the Ministry of Hajj and Umrah,
people from all over the world can do Umrah while they are in the Kingdom

In line with the goals of Saudi Vision 2030, pilgrims should be able
to learn about culture and religion without any problems.

Pilgrims should use the Maqam website maqam.gds.haj.gov.sa |
to make travel reservations and choose from a package of services.