Is Music Haram In Islam? Can Muslims Listen Music 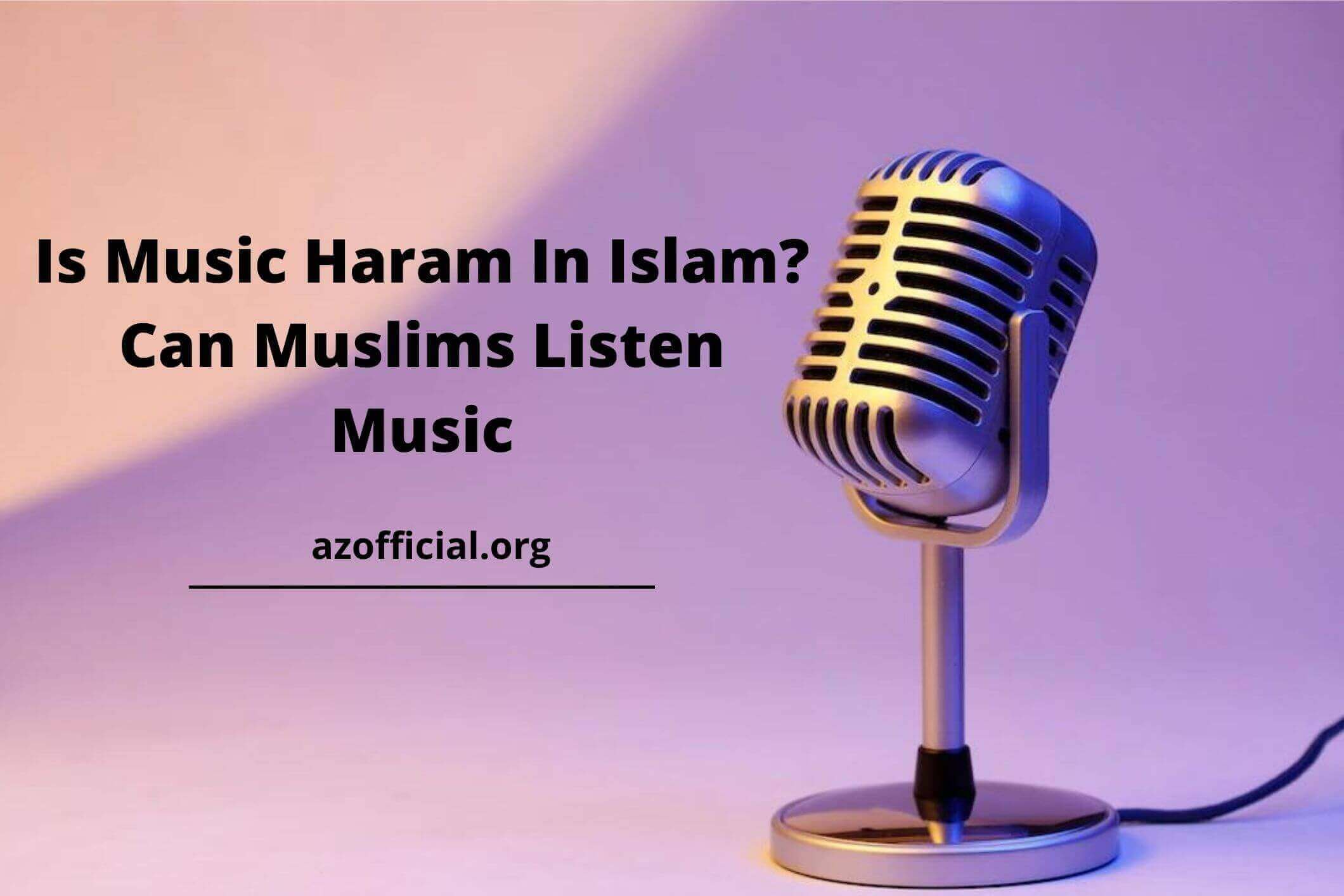 Is Music Haram In Islam?

All forms of music, including playing or singing on an instrument, are forbidden in Islam.
The Quran and the Sunnah provide evidence for this restriction.
See the in-depth response for further information. 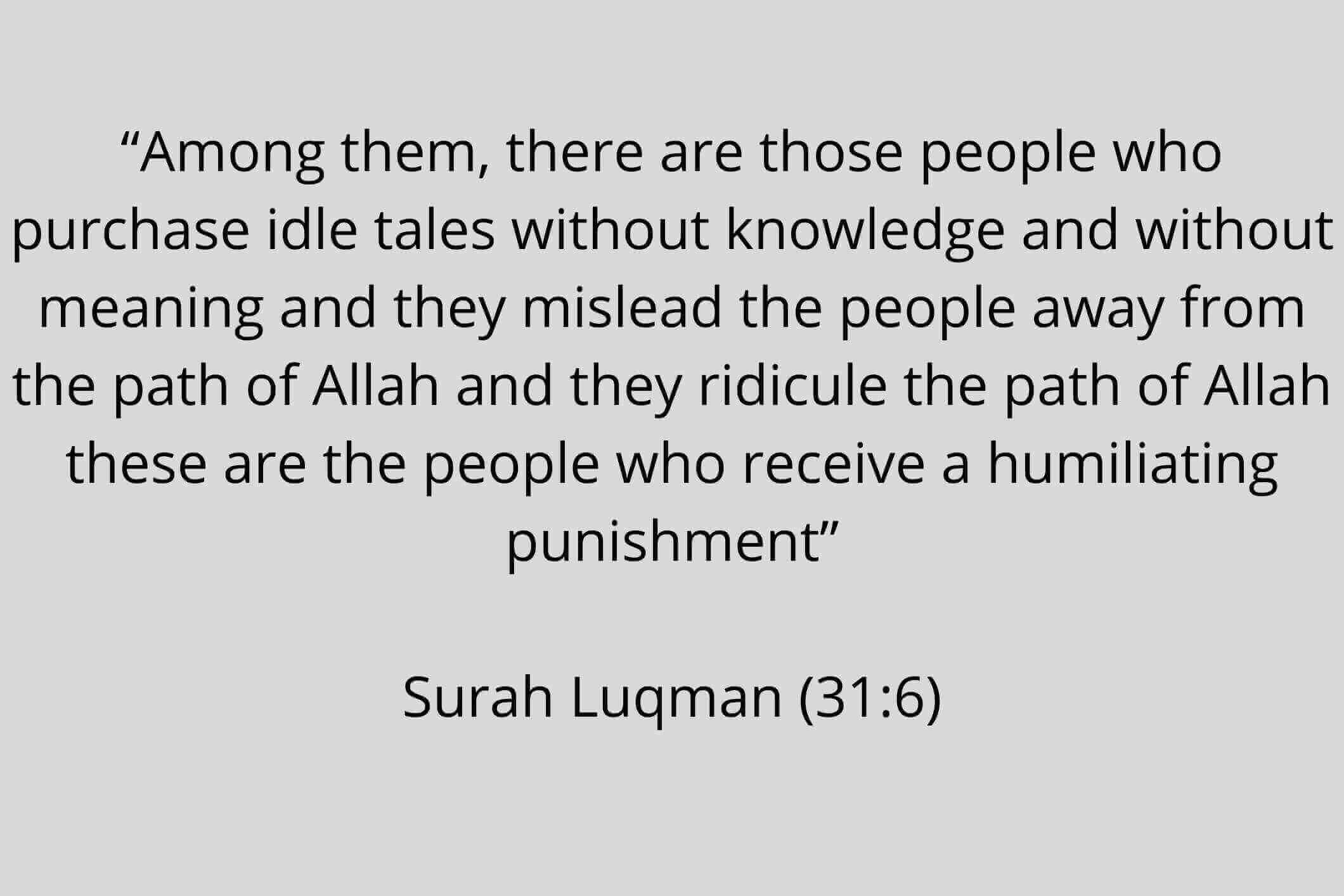 Many Tafseer of this passage, according to Dr. Zakir Naik,
translate “idle tales without knowledge and without significance”
as instruments or non-Islamic music.
Furthermore, the scholar emphasized
that no verses in the Quran prohibit music in any way.

Did the Prophet Muhammad (SAW) Really Say That Music Is Unlawful?

We were unable to locate any ahadith or citations of ahadith in which the Prophet (SAW) declared music to be forbidden by Islam.
Although many academics use specific ahadith to mean that music is forbidden by Islam, others disagree.

The hadith states that both music and the
use of musical instruments is also Haram in Islam.

Hadith about whether listening to music is allowed or not allowed:

We discussed a hadith from Sahih Bukhari that some scholars
use to argue that musical instruments are forbidden under Islam. 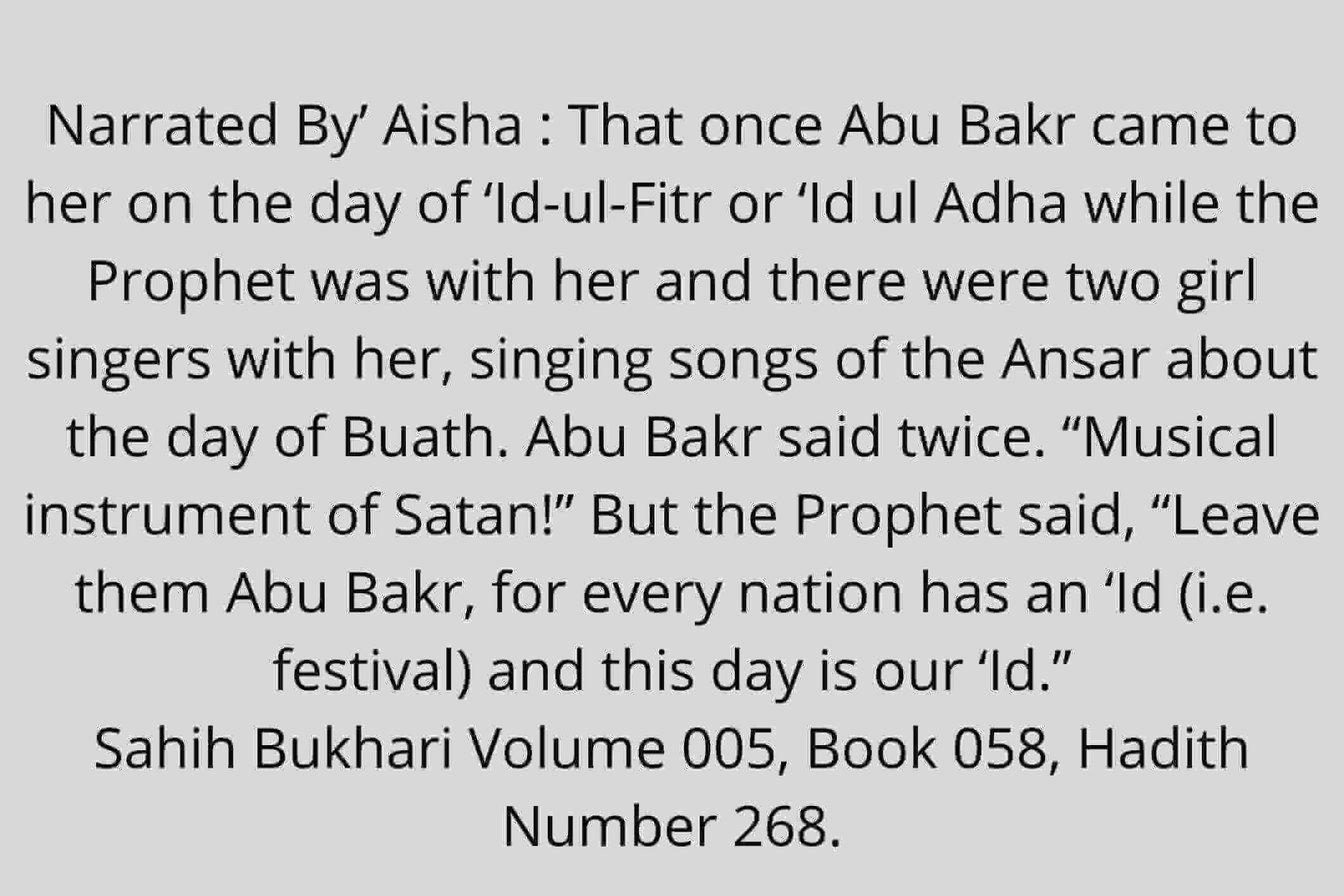 You May Also Like: What Is Haram And Halal Mean In Islam?