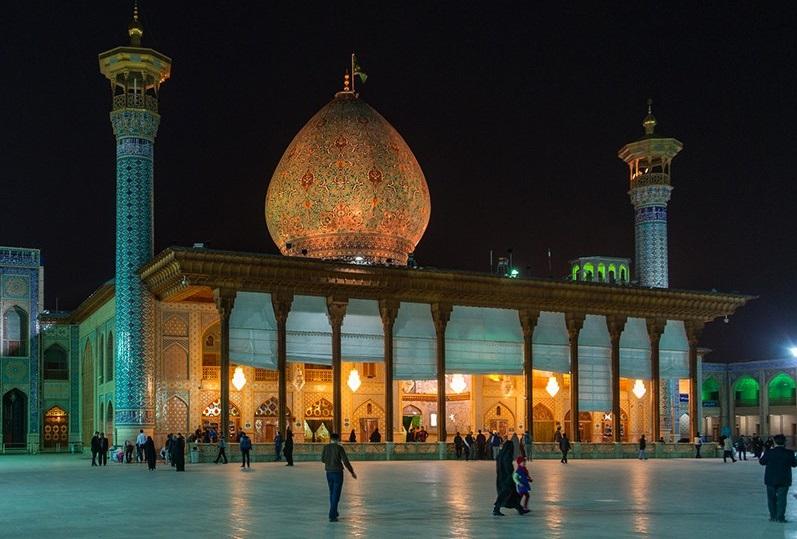 At least 15 people, including numerous women and children, were slain in a terrorist attack on a shrine in Shiraz on Wednesday, according to Iranian officials.

IS claimed responsibility for the attack,
and Tehran said that two men had been arrested and a third was on the run.

The Shah Cheragh Mosque is one of the holiest places in Iran.

It was attacked on the same day that protesters at the grave of Jina Mahsa Amini were shot at by Iranian security forces.

IS said that an armed militant opened fire at the shrine,
killing 20 people, on its Amaq news agency.

The semi-official Tasnim news agency said
that the attacker first killed a shrine worker with a gun
before being chased away by people who were there to watch.

The agency said that his gun jammed, but he was able to fix it before firing at the people who were after him.

Iranian state TV said that ultraconservative Sunni Muslim extremists like those from IS were to blame for the attack.

This group is called “takfiris.” Iran is mostly made up of Shiites,

but it hasn’t had as much ethnic violence as Iraq and Afghanistan,
where Shiites are often targeted.

In April, however, a man killed two clerics at the Imam Reza shrine in the city of Mashhad in a similar way.