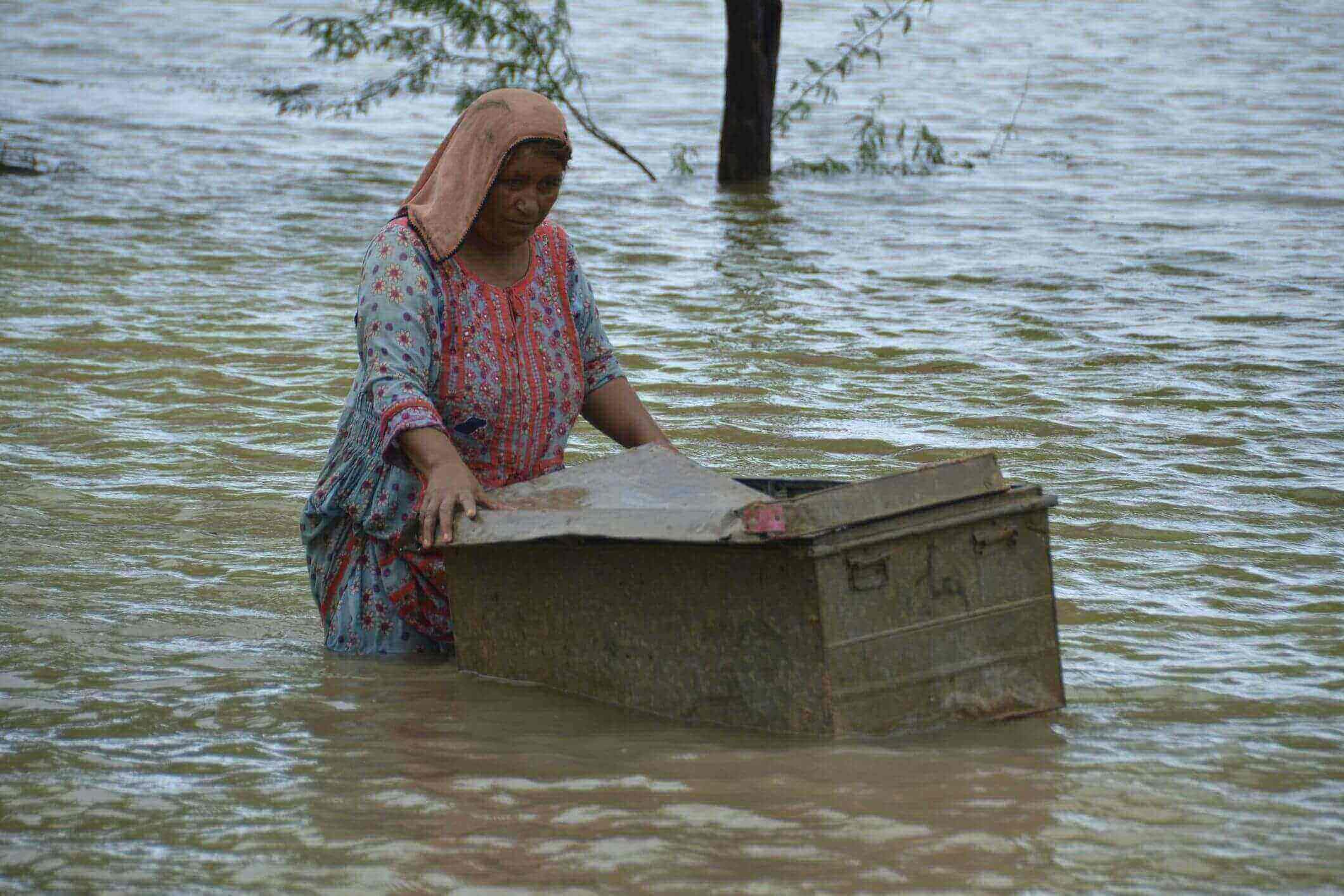 On Wednesday, the Islamic Development Bank Group declared its willingness
to assist the government of Pakistan in responding
to the aftermath of the country’s disastrous floods.
At least 1,191 people, including 399 children, have been killed in floods
in the Asian country as a result of record
monsoon rains and melting glaciers in the northern Himalayas.

Pakistan, as a member of the group, has been praised for the
outstanding efforts of the government and relief organizations
there to help the victims. It vowed its support for the Pakistani government

and people and urged the world community, the United Nations, and other
international organizations to provide health care, food, clean water,
and safe housing for those in need.

The IsDB Group stated that they will once again work side-by-side with
the government of Pakistan and other development partners to lessen the effects of the floods.
A torrent of water rushed down the Indus River on Thursday,
causing residents of southern Pakistan to prepare for additional flooding.
Since rescue attempts began, the military has reportedly rescued 50,000 people, including 1,000 via air.