An Iranian Climber Thanks Her Supporters After Competing Without A Hijab 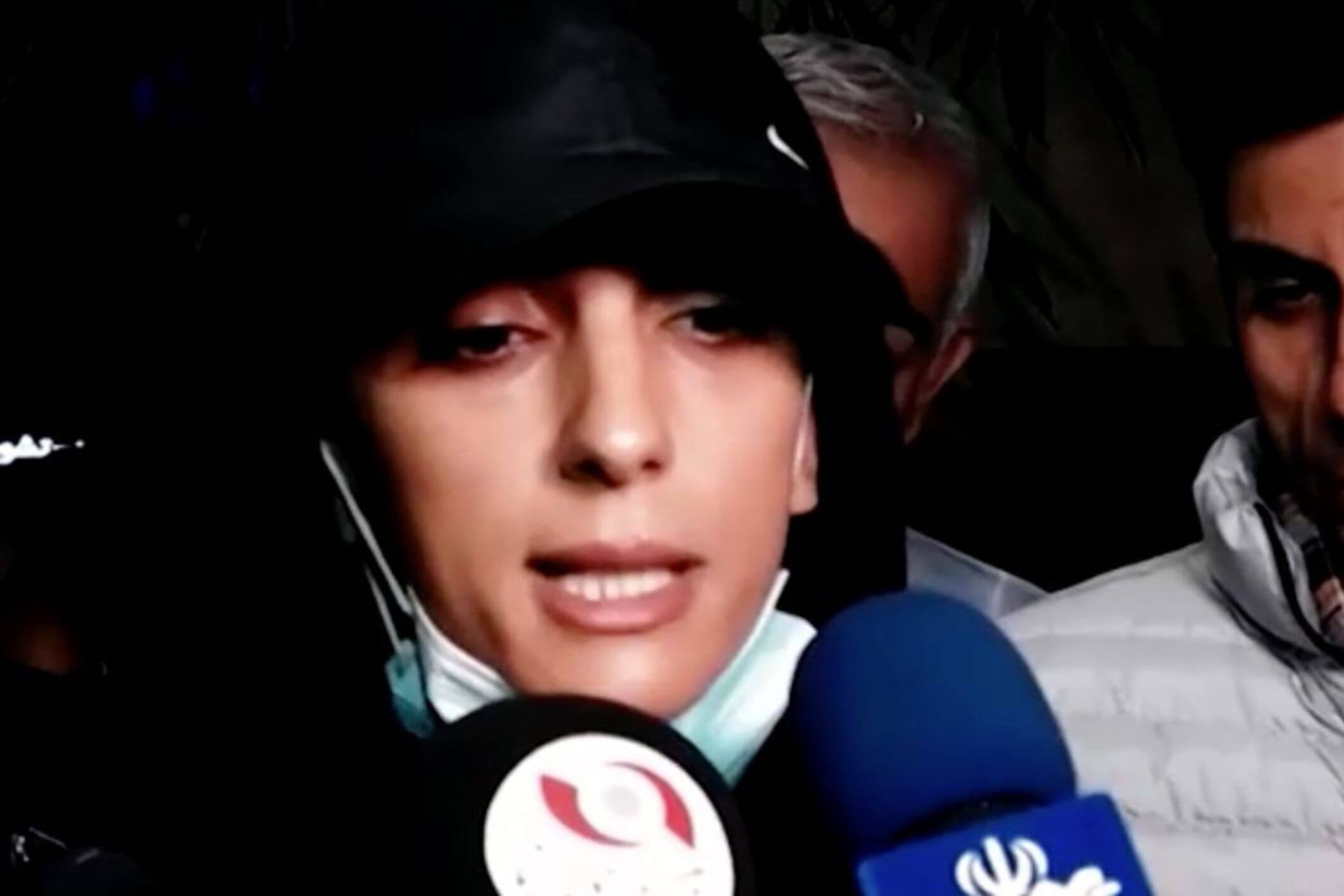 Elnaz Rekabi, an Iranian climber, thanked her fans at home and abroad after she returned to Tehran this week to a hero’s welcome after competing abroad without a hijab.

Rekabi, who is 33 years old, only wore a headband to competition last Sunday at the Asian Championships in Seoul.

This was against the Islamic republic’s dress code, which says that all Iranian women, including female athletes who compete abroad, must wear a headscarf.

Some people saw the move as a show of support for the weeks of protests in Iran after 22-year-old Mahsa Amini died after being arrested in Tehran for allegedly breaking the country’s dress code.

“I truly thank everyone who came to the airport to greet me, I love you,” Rekabi wrote on social media for the first time since she returned to Iran.

At Tehran’s Imam Khomeini International Airport on Wednesday, dozens of people cheered and clapped for the climber.

An Iranian Climber Thanks

Rekabi said on her Instagram account late Friday night/early Saturday morning,
“I am forever grateful for the support of you, all the people of Iran,

the most decent people on the planet, athletes, and non-athletes,
and all your support in the international community.”

“What I’ve learned so far is how much I care about you beautiful souls,” she wrote in the Persian and English posts.

Rekabi started his message with a quote from the late Iranian poet Ahmad Shamlou. The quote was about how people are part of a group. She ended her letter by saying, “Me, the people of Iran.”

When she returned, the athlete told state media that she was sorry about what happened and that her headscarf had fallen off by accident.

Rekabi met with Sports Minister Hamid Sajjadi a few hours after she arrived.
Rights groups from outside the country are worried about how safe she is.

Also Like: Some Rules Of Ethics In The Life Of The Prophet SAW