126,000 Umrah Visas Have Been Issued Since July 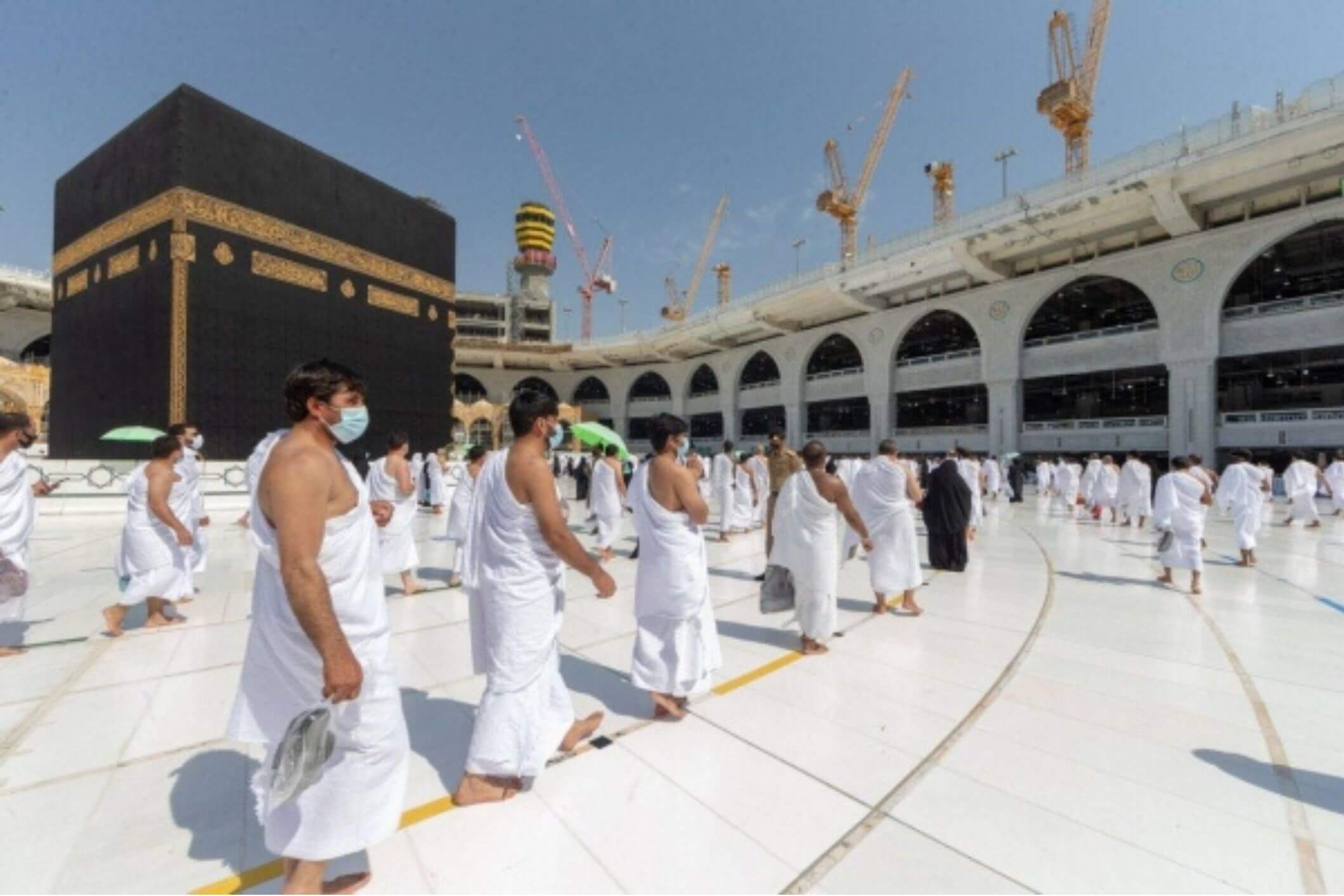 Since the middle of July, Saudi Arabia has given more than 126,000 visas to overseas Muslims who want to do Umrah or a smaller pilgrimage.

The pilgrims came from 124 different countries with three-month visas.

A Saudi official said that most Umrah pilgrims came from Indonesia during that time,
followed by Iraq,
Turkey,
Pakistan,
Malaysia,
India, and Azerbaijan.

The official did not give exact numbers.

Saudi Arabia just started a unified government platform to make it easier for people to do the Umrah pilgrimage and visit Mecca and Medina.

Muslims who want to do umrah or visit sacred sites can use the nusuk.sa platform to get the necessary visas and permits and book related packages online.

Saudi Arabia, the birthplace of Islam, has made it easier for people to do Umrah rituals at other times of the year than during the annual Hajj season.