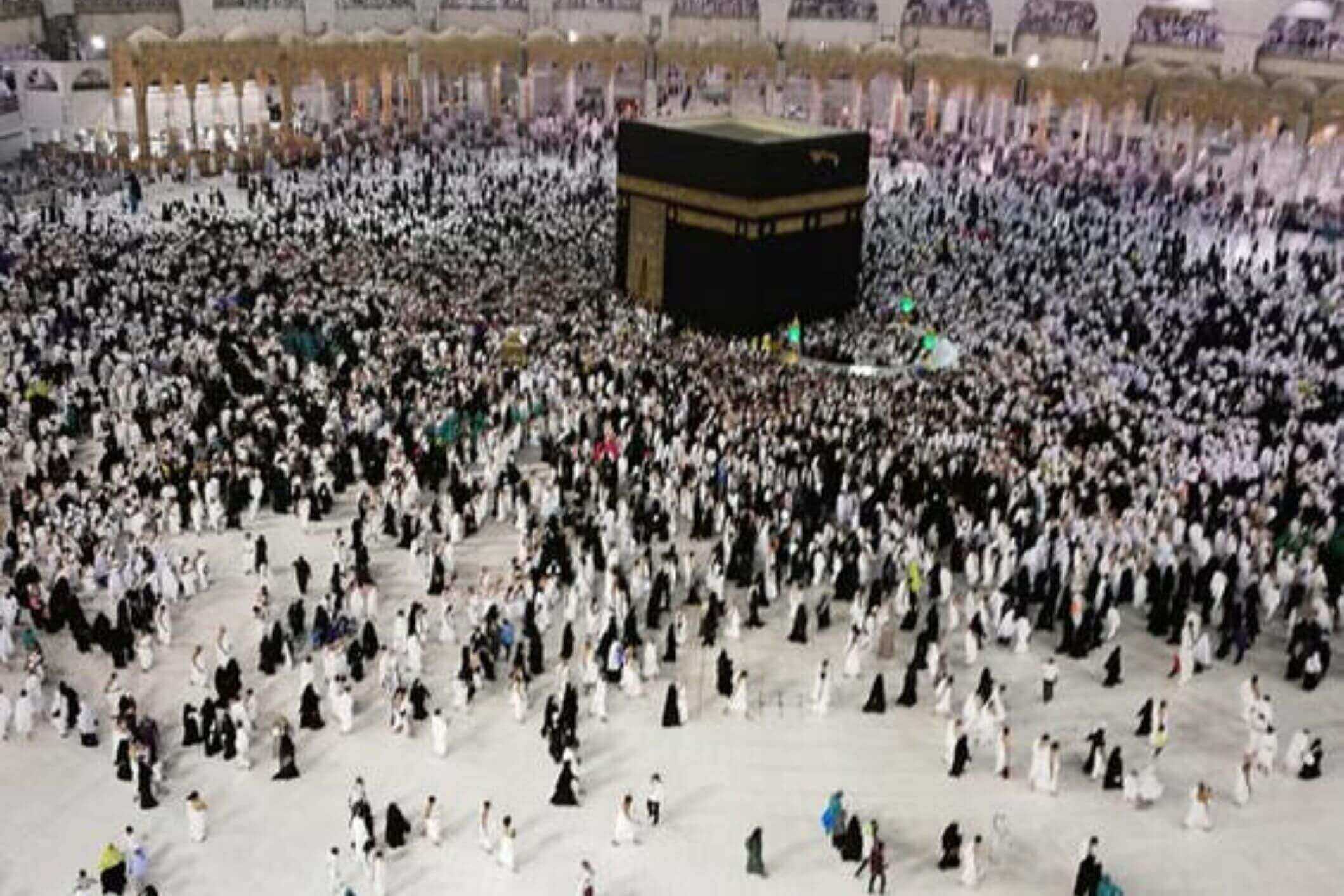 According to the Saudi Press Agency, on Monday the “Mosque’s Servants:
Ambassadors of Humanity” initiative was launched in MAKKAH by the General
Presidency for the Affairs of the Two Holy Mosques in honour of the United Nations’ World Humanitarian Day.

The purpose of the programme is to recognise the efforts of those who assist the elderly
and those with physical limitations in visiting the two holy mosques and other places in Makkah and Madinah.

Each month, on the three White Days, volunteers give Iftar, push wheelchairs for free,
and assist pilgrims who are making the journey to Mecca.

The “Umbrella of Mu’tamer” project, which provides
umbrellas to pilgrims so that they can stay dry during their rites,
was also introduced by the presidency earlier this month.