At Imam Hussain Ceremony in Afghanistan, 26 Shia Muslims Were Killed & Injured in a Blast 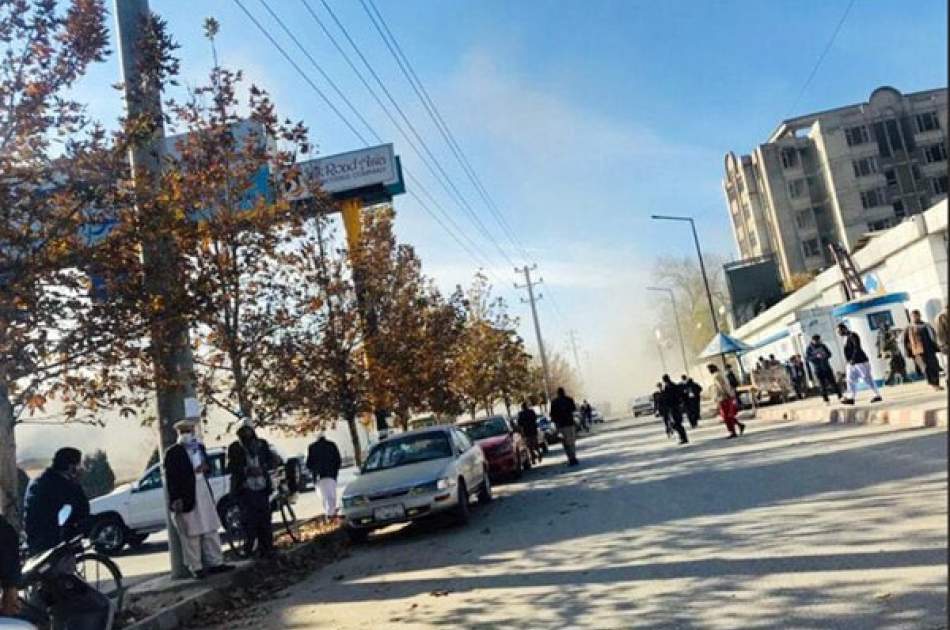 Friday afternoon in Kabul, Afghanistan’s capital,
an explosion killed at least eight Shia people and hurt 18 others
who were at a Muharram mourning gathering for the Shiite community.

A bomb blast inside a house in the Sar-e-Karez neighborhood of Kabul, and as a result,
at least eight people were killed and 18 others were injured, some of whom are in critical condition,
according to Khalid Zadran, a spokesman for the Kabul Police Department. Afghanistan
The injured patients were transported to various area hospitals for treatment.

According to local sources, women had gathered at the house to mourn
the martyrdom of Hazrat Imam Hussain,
the grandson of Prophet Muhammad (Peace Be Upon Them).
This event is being mourned by Shia Muslims all over the world during the first ten days
of the Islamic calendar month of Moharram. Afghanistan

At Imam Hussain Ceremony in Afghanistan

Although Khalid Zadran did not provide any additional information regarding the incident,
local sources claim that those who were killed and injured are all women and children.

Later on, Friday,
the terrorist organization known as ISIS or Daesh claimed
responsibility for the bomb attack in Kabul through its social media accounts.

Zabihullah Mujahid, a spokesman for Afghanistan’s interim administration,
stated on Thursday that security forces in Kabul’s Karte Sakhi neighborhood
had killed four members of ISIS/Daesh, while also capturing one of the terrorists.

He also mentioned that some firearms and ammunition were taken by security officers.

He stated that there were plans for terrorists to target the
Shia community during the month of Muharram,
but those plans were foiled by the security forces.

You Might Also Like: Hindus Believe That Their Forefathers Fought Together Imam Hussain In Karbala(Opens in a new browser tab)