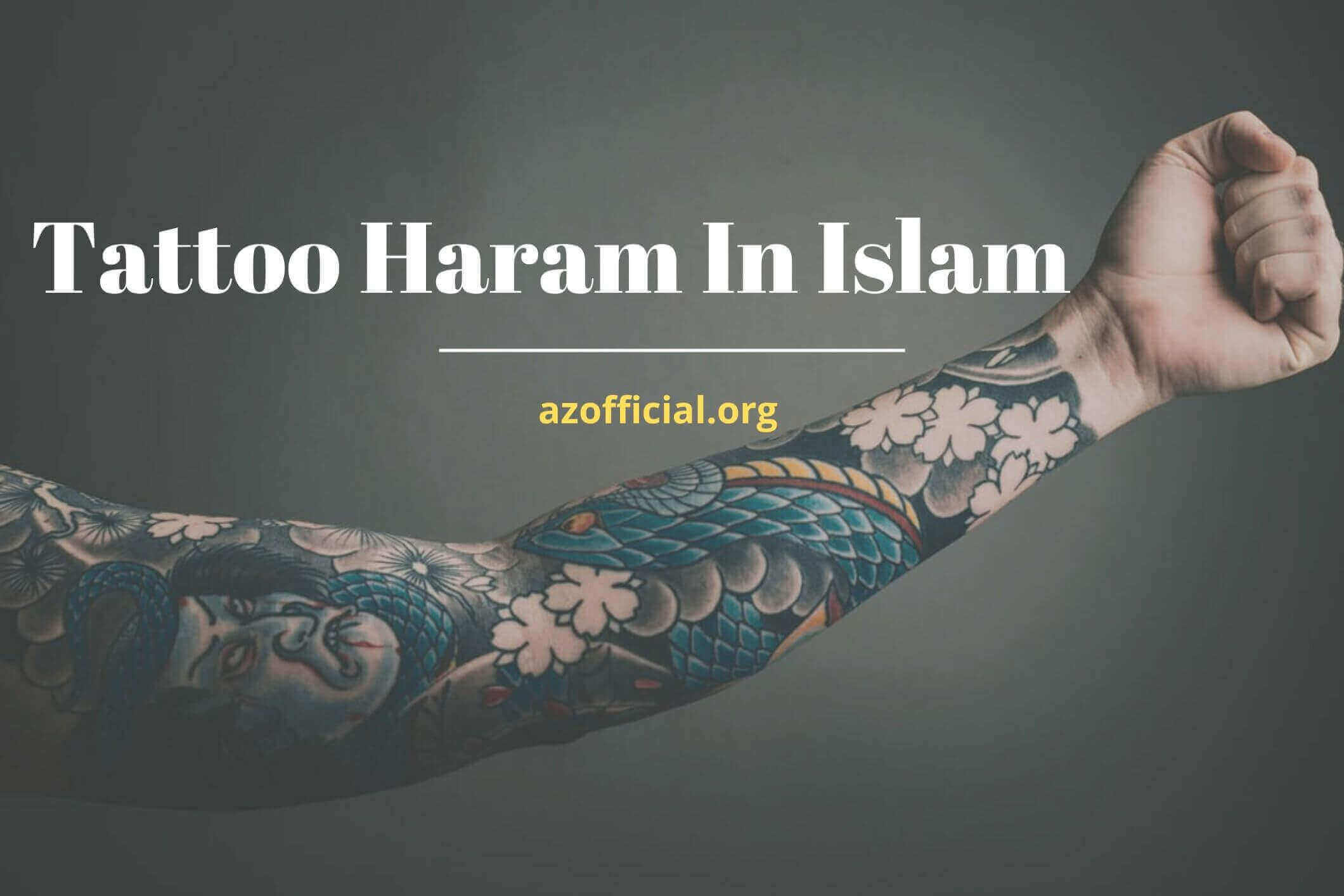 Tattoos Are Haram In Islam:
Muslim attitude toward tattoos is likely to be as varied as Muslim views on any other part of daily life.
According to the hadith (oral traditions) of the prophet Muhammad, permanent tattoos are forbidden (Haram).
Traditions around tattoos and other forms of body art are easier to grasp with the information supplied in hadith.

All of these things are significant sins, and the ahaadeeth attest
that anyone who commits them is condemned.
Scholars are split on exactly why it is forbidden to get tattoos.
Some have argued that this is because they are a sort of deception,
while others, like Ibn Mas’ood, have argued that they are a means of altering Allah’s creation.
The latter interpretation is more accurate and encompasses the former.
It was also proposed that the only things that should be disallowed are
those that are permanent since doing so would be akin to altering Allah’s creation;
nevertheless, scholars have ruled that temporary adornments, such as the use of kohl,
are permissible. Tafseer al-Qurtubi 5:393

• Getting a tattoo can be painful and risky due to the potential for infection.

Because they hide the skin beneath, tattoos are a type of “deception.”

Also Like: What Is Haram And Halal Mean In Islam?