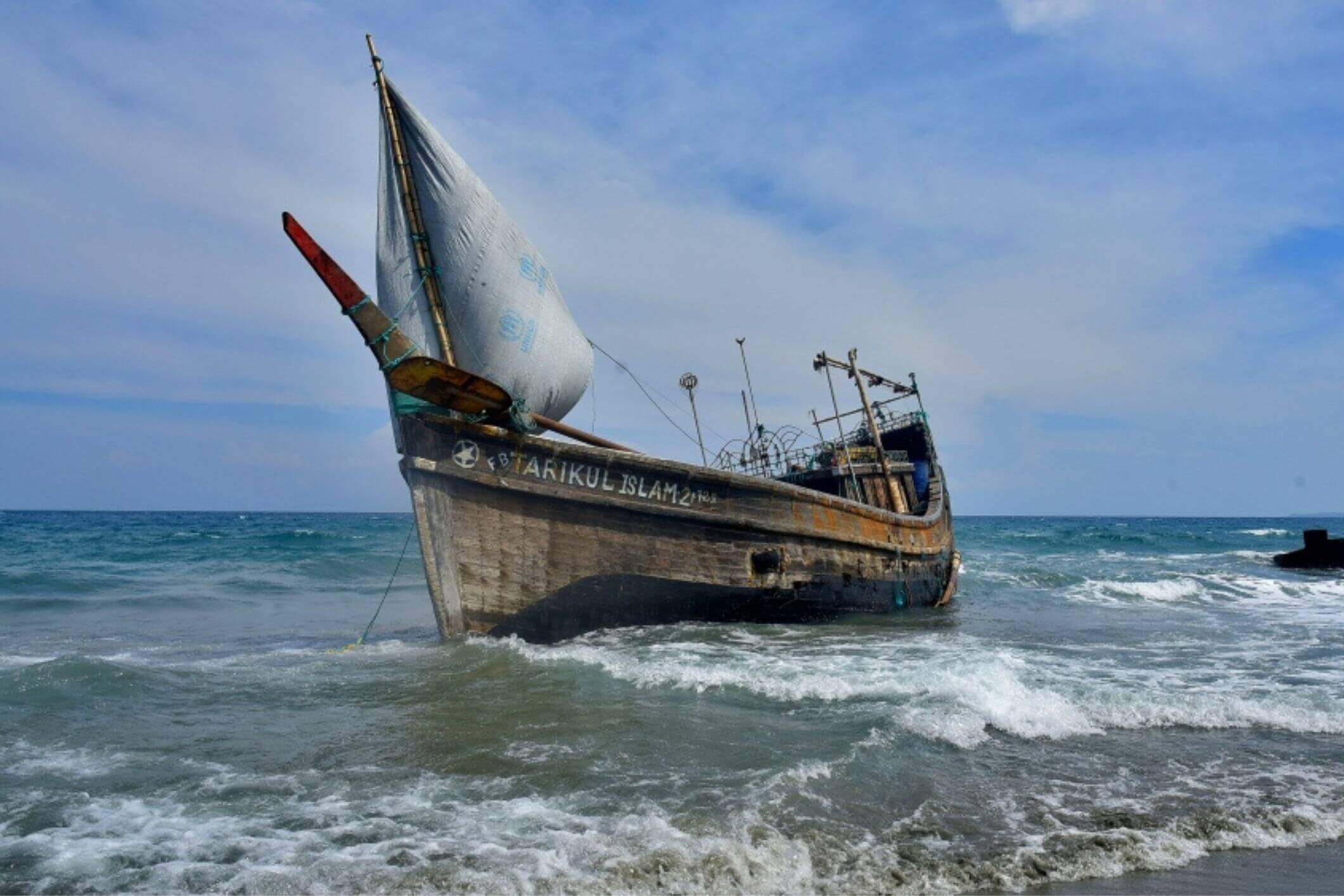 Rohingya Muslim Fatimah bin Ismail held a cell phone with shaky hands as she made a video call to her family. She had just gotten to Indonesia after a harrowing 40-day journey in a leaky boat.

The 19-year-old was one of 174 Rohingya people who were still alive when the overloaded wooden fishing boat washed up on the shores of Aceh province in Indonesia this week. Around 200 people were on board when it left Bangladesh on Nov. 21 to cross the Indian Ocean. They were running away from poverty and persecution.

Some of the 20 or more people who died along the way jumped into the water when the boat broke down and started to drift because they were afraid it would sink.

“Three men jumped because they were so hungry they couldn’t take it anymore. The boat started to fill with water after 12 days,

“Bodies were floating here and there in the water. We weren’t able to do anything.”

The Rohingya are a Muslim group from Myanmar, which is mostly Buddhist and has treated them badly for a long time.

The Indonesian government has been giving them medical care, food, and a temporary place to stay while working with international refugee groups to figure out their legal status.
Source by: Reuters.com