On Behalf Of King Salman, The Saudi Crown Prince Washes The Holy Kaaba 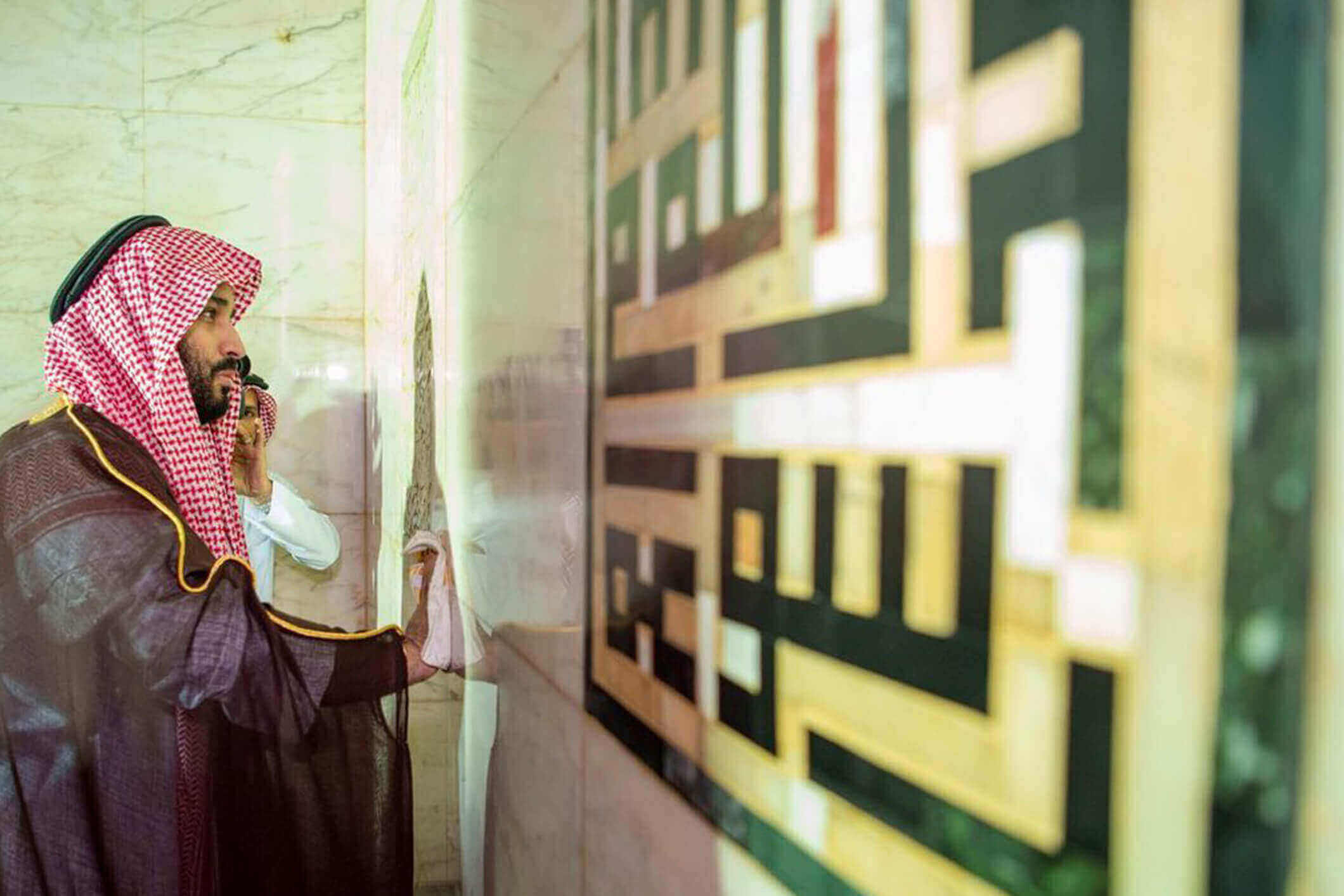 The Saudi Press Agency said early Tuesday that King Salman’s son,
Crown Prince Mohammed bin Salman, washed the Holy Kaaba in Makkah’s Grand Mosque.
Before the washing ceremony, Prince Mohammed bin Salman did the Tawaf and prayed.
Prince Abdulaziz bin Turki Al-Faisal, who is the Saudi minister of sports, went with him.
Sheikh Abdulrahman Al-Sudais, who is the head of the General Presidency
for the Affairs of the Two Holy Mosques, met with them.
The Kaaba was also washed by high-ranking officials.

Also Like: Saudi Arabia Has Completed Its Hajj 2022 Activitiroma predictiones