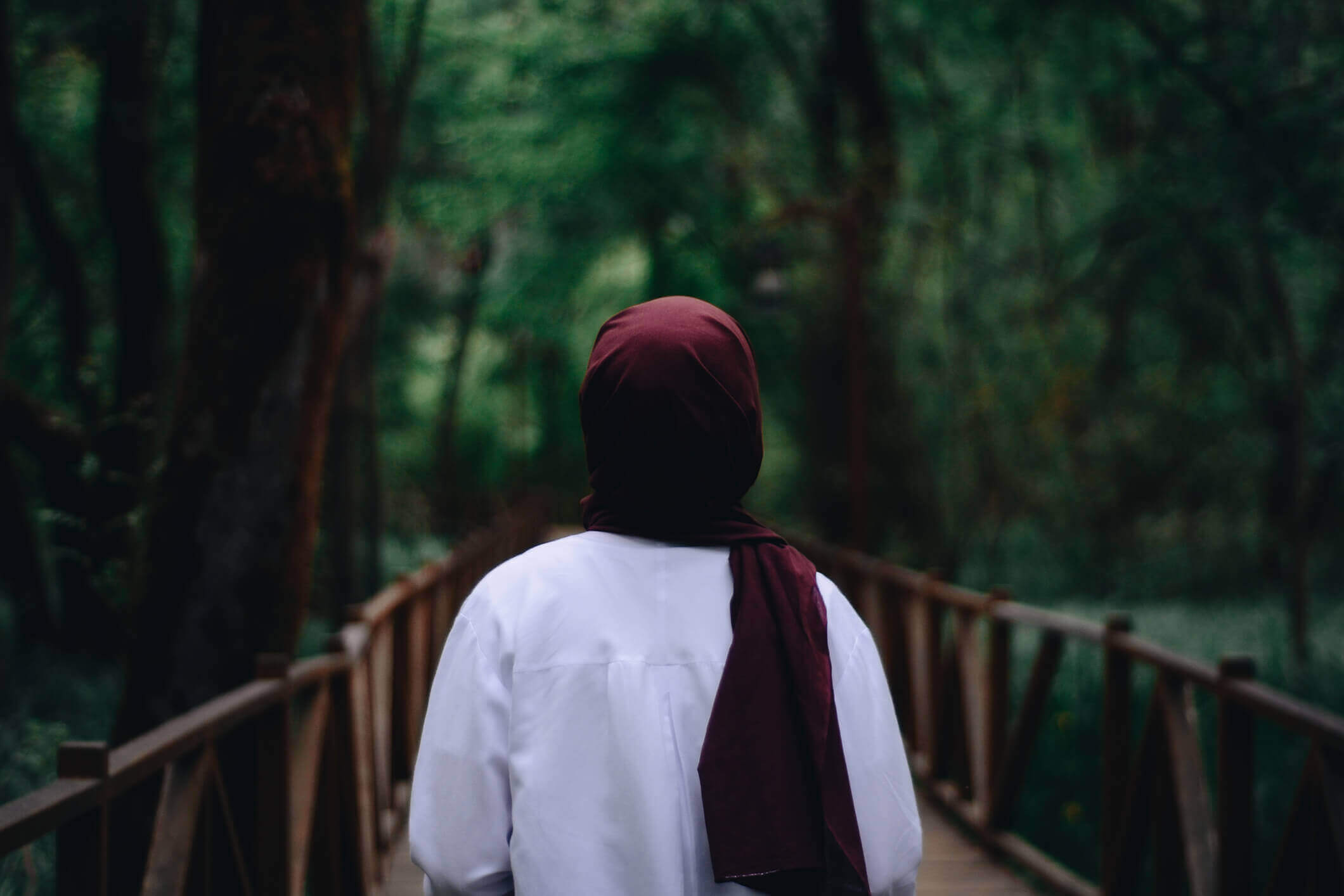 A Muslim shop worker won almost £30,000 when she said that her boss at an expensive
greengrocer in West London told her to take off her scarf and wear “tighter clothes.”
The woman, who can’t be named for legal reasons, worked for Engin Babur at
Elisa Organic and Whole Foods in Shepherd’s Bush in June of last year.
She won her case for harassment at the London Employment Tribunal and was given £27,715.56.

“While working at the shop, Mr. Babur shouted at me every day, accusing me of something,
” she stated., slamming a door, banging his fist, or throwing rotten fruit at me.
” He said I was trying to take over the shop and that I am an employee and should do what I am told.
He said I was a worker and nothing else because I am nothing but a piece of crap.”

“I don’t like this scarf on your body,” he told her. Take this off, and take your cap off, too.
Put some makeup on your face and wear tight clothes.”
She also said that he imitated her Cockney accent and made her “talk posh” to clients.

On another occasion, when she asked him a question about corn on the cob,
she said Mr. Babur stuck a knife in her face.

” He brandished a knife at me and whispered, “Listen.” Your boot is over.
Don’t come in here to ask for help, you should know better.”

Stressed Out And Depressed

The woman testified that she felt “belittled” and afraid of males after her ordeal, which she said lasted for four months.
Parroting, “I can’t leave my sons outside the mosque for Friday prayers because there are too many males. she said.

“I park at the end of the block after dropping them off and never return. Having to wait anxiously for them is not an option.

As a result, “I had no friends. For a while there, I avoided going out and avoided using any kind of social media.
I’ve been spending all of my time with my new girlfriend and kids and not going out much.

I don’t like going out, therefore I don’t go shopping as often as I used to.
I’m scared of having more problems like the ones I experienced with Engin,
and I have no idea when I’ll be ready to look for a job again.
It has been shown through studies how difficult it can be for Muslims to find employment.
According to current research, anti-Muslim prejudice is a major obstacle for Muslims,
especially Muslim women, in the workplace.
71% of British Muslims have experienced Islamophobic prejudice at work, according to a new survey.

In addition, a study from earlier this year indicated that Muslims had greater rates of in-work poverty even while they are employed.
The storefronts of both Elisa Organic and Whole Foods, where the offenses were supposedly committed, have now changed tenants.

Also Like: A Non-Muslim Martial Artist Explain Why She Wears Hijab