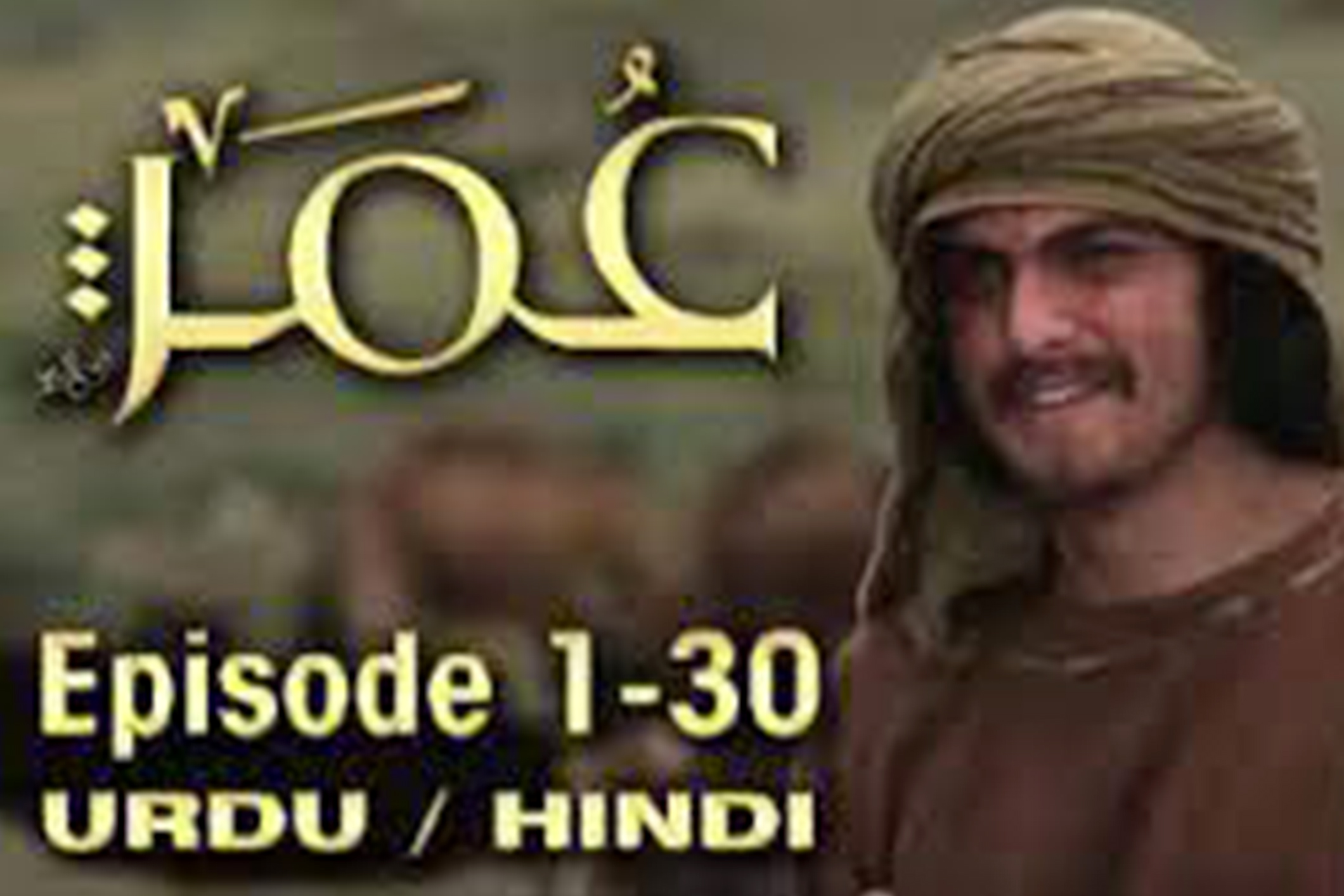 When Caliph Hazrat Omar makes a pilgrimage, the first episode shows him giving a speech to the other pilgrims.

The caliph next visits Mecca for a look around. An emotional flashback to his 18-year-old self working
for his strict father Khattab ibn Nufayl occurs during this time. At the time.

The flashbacks from Umar’s point of view show his whole life story, from when he was a wrestler,
a businessman, and most importantly, one of the leaders of the Quraish, to his life, after he converted
to Islam and became one of the closest friends of Hazrat Muhammad (SAW) and a very devoted believer,
as well as a brave example for all modern Muslims and a brave fighter in all modern Islamic battles.

The story keeps going through the conquest of Mecca, the death of Hazrat Muhammad,
Abu Bakr’s time as a caliph, and his own death. It then moves on to the legacy of Hazrat Omar.