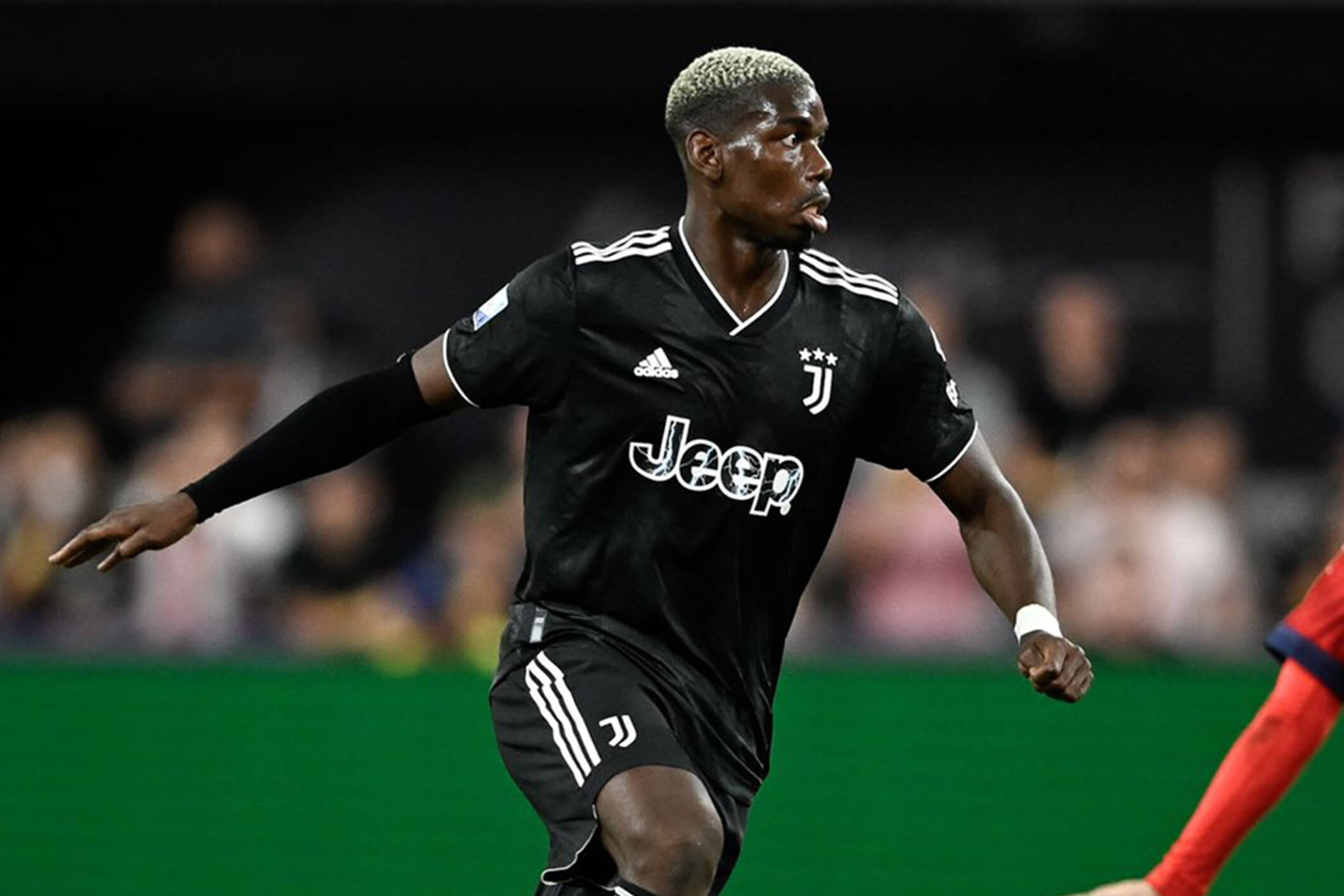 Following the most recent military operation carried out by Israel, French Muslim
footballer Paul Pogba has once more expressed his solidarity with the people of Palestine.

Pogba posted a picture to his Instagram account that showed the dead children from Gaza.
The inscription on the photo caption reads, “May Allah protect the people of Gaza.”

In the past week, Israeli air strikes on the besieged strip resulted in the deaths of at
least 48 Palestinians and injuries to more than 360 others over the course of three days.
Children from the Palestinian community made up sixteen of the fatalities.

An agreement that was mediated by Egypt resulted in the implementation of a cease-fire
on the previous Sunday.

Pogba, who just recently made the switch to Juventus from Manchester United, has demonstrated his support for the Palestinian cause on previous occasions as well.
After the final match of the Premier League season in May 2021, he raised the Palestinian
flag in protest of Israel’s 11-day bombardment of Gaza.

A-listers express their gratitude and support. Following the attack on Gaza the previous
year, notable figures have been much more vocal about their support for Palestine.

For a good number of years, Israeli propaganda was successful in swaying a significant
portion of the Western world. However, the Palestinian narrative is now making headway.

A significant portion of this phenomenon can be attributed to the influence of Muslim
athletes and social media influencers.

In addition to Muslim footballers, athletes from other sports, such as UFC fighter Khabib Nurmagomedov, rugby league star Sonny Bill Williams, and cricketer Azhar Ali, have
come out in support of the Palestinian people.

In the meantime, notable figures from social media have also had an effect. When it
comes to bring attention to Palestine, the Hadid sisters, Gigi and Bella, whose father
is Palestinian, have a significant amount of influence.

Non-Muslim figures, such as actors Emma Watson and Mark Ruffalo, singer The Weeknd,
and acclaimed author Sally Rooney, have also been more vocal about their support for
the victims of the recent terrorist attacks.