Dua For Having a Baby According To Prophet Zakariya as

Dua For Having a Baby According To Prophet: Everyone has a natural drive to start a family.
It’s in our DNA to comply. Every married couple dreams of starting a family
and filling their lives with the joy of their children’s laughter and games.
Infertility is a painful and stressful experience for couples.

There are moments in relationships when both parties wish to part ways.
No one should ever give up hope in a circumstance like this.
Your inability to conceive in the past does not rule out the possibility of doing so in the future.
Numerous causes and difficulties may be at play here.
With technological advancements making in vitro fertilization and test-tube babies possible,
you have no cause to be down.
Prayers are necessary as any prescribed medicine.

You May Also Like: Duties Of The Husband To His Wife During Pregnancy

Here are Some following Words and Surah For having a baby according to the Prophet Zakariya as. 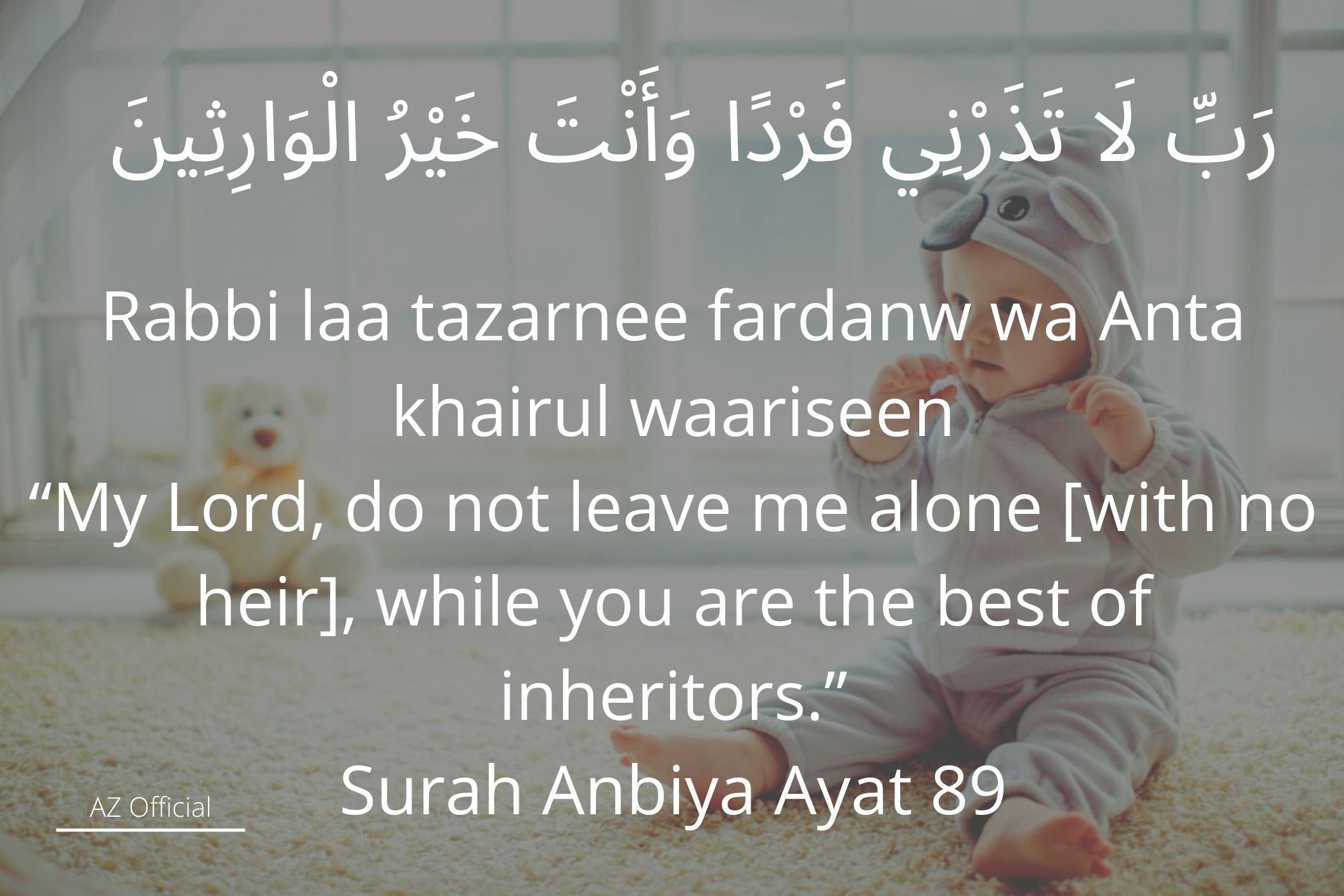 Dua For Having a Baby 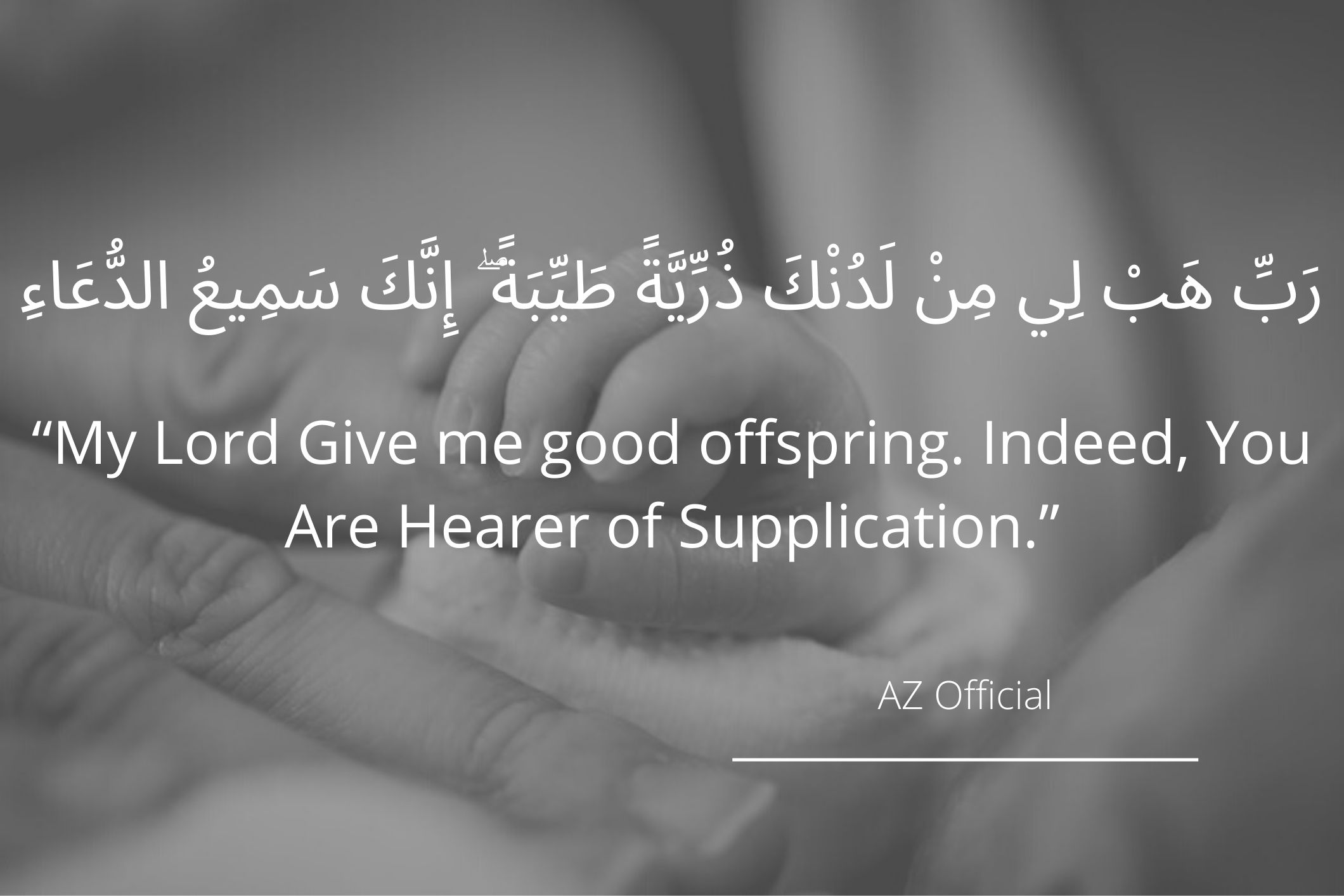 Zakariya ensured that Maryam (ra) was protected while she was with him (as). Therefore,
“her Lord mercifully welcomed her, allowing her to develop in a healthy manner,
and entrusted Zechariah with the care of her” (3:37).
Mary is recognized as Jesus’ mother (also known as Isa).

Yahya (as) or John was Zakariya’s (as) only son.
But Zakariya (as) didn’t always have such a lovely family. For a long time,
he and his wife had trouble having children because she couldn’t have any. Like Ibrahim,
it started to bother him a lot that his lineage might end with him.

According To Prophet Zakariya:

One day, Zakriya (as) went to Maryam’s prayer room to see her.
This was a room that no one else could get into except him. But when he went inside,
he saw that it was already full of good things.

Because of this, he became rather interested in the topic and inquired of her,
“Mary, where does this originate from?” She explained that it came from Allah.
In point of fact,
Allah bestows gifts onto whoever He chooses without maintaining a record of who receives what.” (3:37)
In situations like these, we could have an inkling that something is true,
but we might not be able to recognize the answer that is staring us in the face.
Zakriya (as) had a startling aha! a moment in which he realized that only Allah has the capacity
to offer everyone exactly what they require without restriction.
If having a kid when he was older was something that Allah desired for him,
then it was up to him to make it happen.