Decades After 9/11, Muslims In The US Have Fight Islamophobia 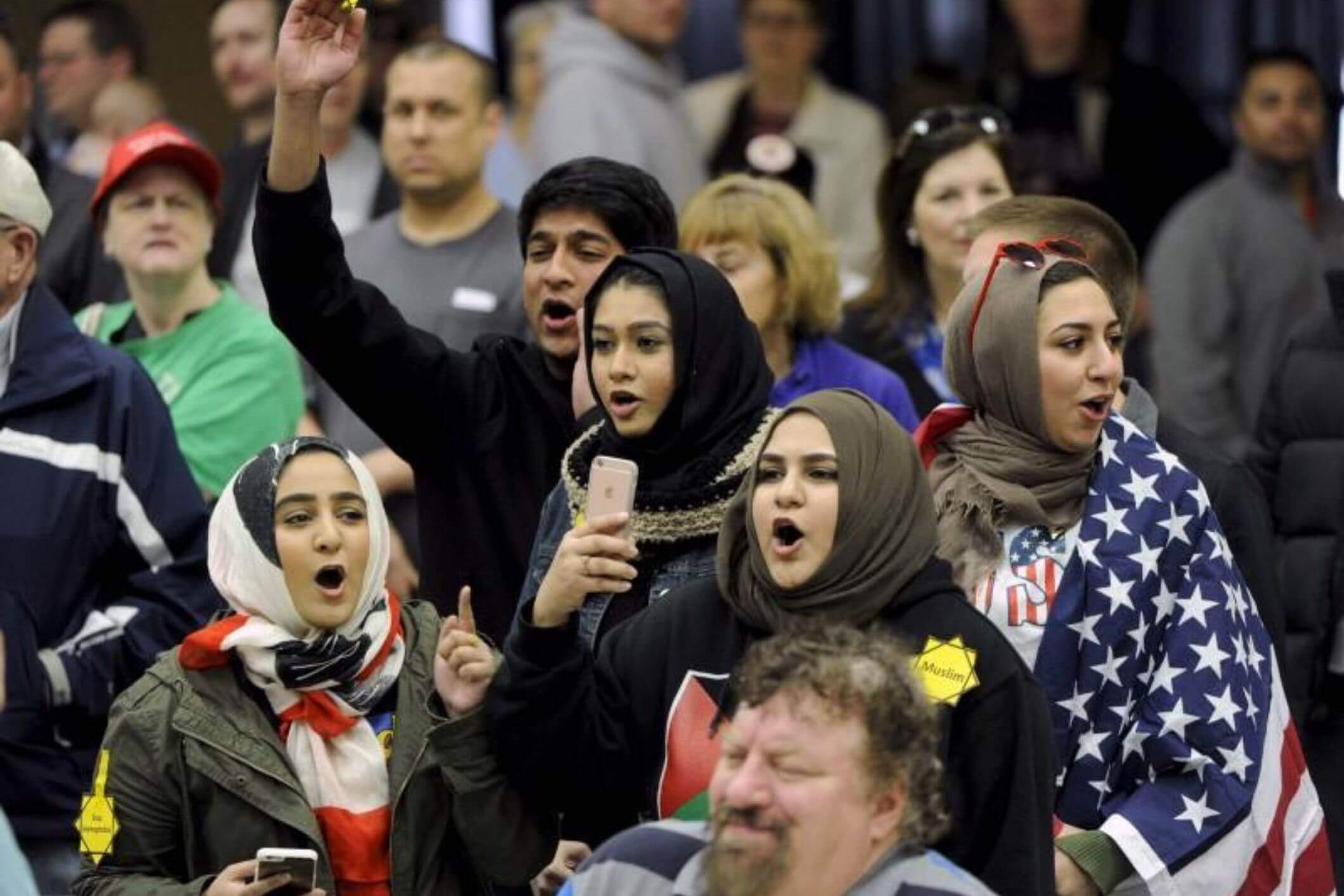 Islamophobia’s post-9/11 implications continue as
the 21st anniversary of the attacks is marked Sunday.

According to FBI statistics, hate crimes against Muslims in the U.S.
soared after 9/11 and are currently on the rise.

“Muslims continue to be the subject of hate, bullying,
and discrimination due to misconceptions created
by Islamophobes and the media after 9/11,
” said Hussam Ayloush, executive director of the
Los Angeles branch of the Council
on American-Islamic Relations.

After 9/11, the American people and government
needed a common “enemy,” Ayloush claimed.

“The awful reality is there are
people and institutions who benefit
from propagating Islamophobia,
prejudice, and war,” he stated.

Islamophobia defined as hatred
or prejudice against Islam or Muslims,
remains a simple problem in the US.

“Even if the present administration overturned the restriction,
many families are still separated,” said Ayloush.

Also Like: Is It True That Islamophobia Occurs In Indonesia Where Most Of The Population Is Muslim?