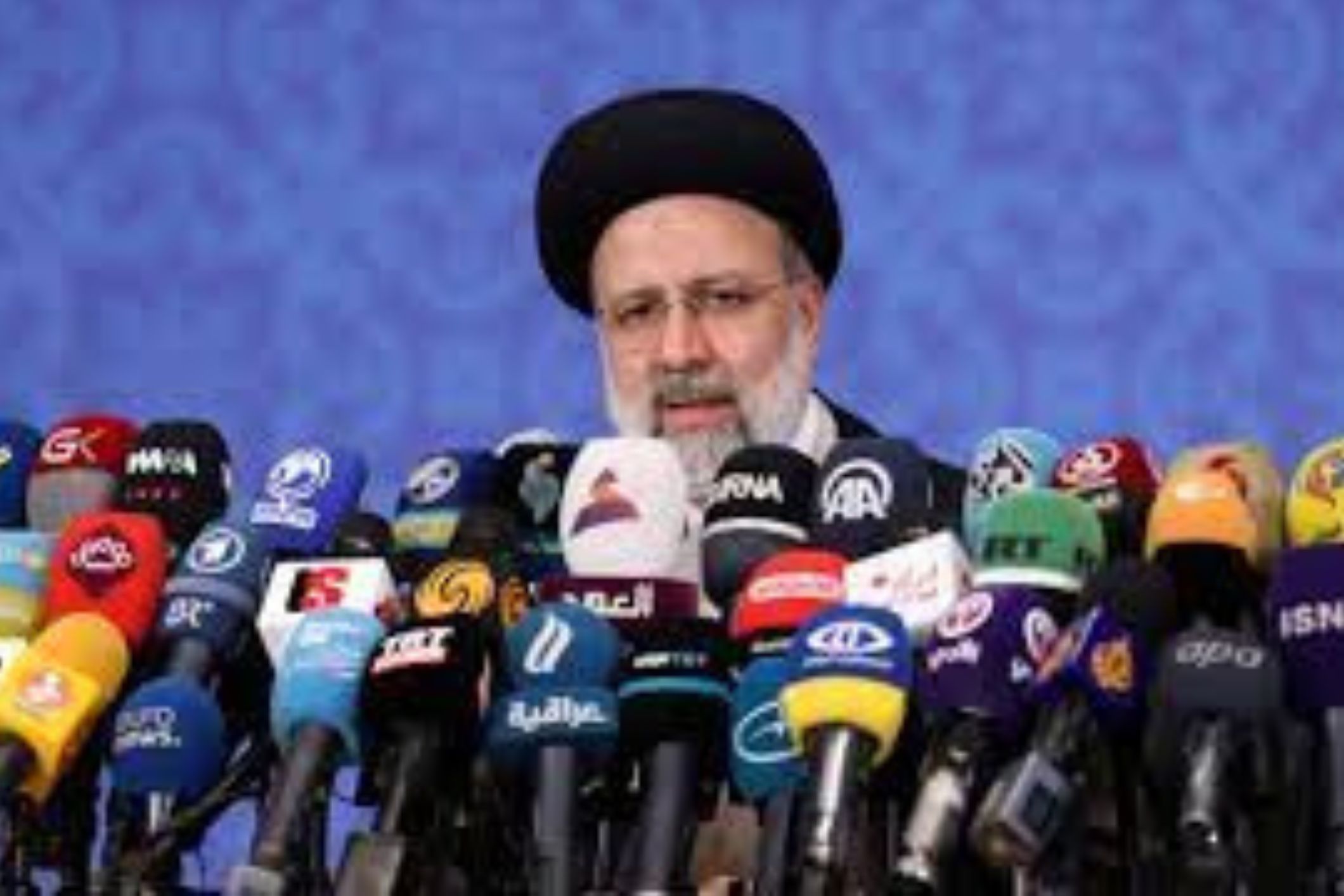 “The life of the Great Prophet (PBUH) is the best example of perfection, morals, and good human traits,”said Raisi. He continued, “I believe that with the blessing of these beautiful days and depending on the united resolve, will, and faith of all Muslims worldwide, we will observe even more unity and solidarity within the Islamic Ummah and the spread of Islam across the world.

On the 17th of Rabi al-Awwal in the lunar Hijri calendar, Prophet Muhammad (PBUH) and Imam Jafar Sadiq (AS) were born. It was October 14 this year.